To generate awareness of their sponsorship of The College Football Playoffs, Dos Equis carried out a combine challenge to scout talented tailgaters in search of the Most Interesante Tailgater in College Football. Throughout the college football season they sought to drive trial amongst sports fans, increase sales in their key markets, and integrate themselves as the perfect beer for the sports viewing occasion.

At an on-site activation during the National Championship Game, Dos Equis carried out a combine encouraging consumers to Keep It Interesante through high energy tailgating combine performances and to celebrate their embellished combine statistics.

The Interesante Combine at the National Championship Game attracted 2,000 visitors generating $21k in beer sales over six hours, and crowned 70 new Most Interesante Tailgaters, bench pressing a combined 560 coolers full of beer. The campaign, activated throughout the college football season yielded thousands of samples, increased sales in key markets such as the Southeast region, and created share-worthy experiences for fans. 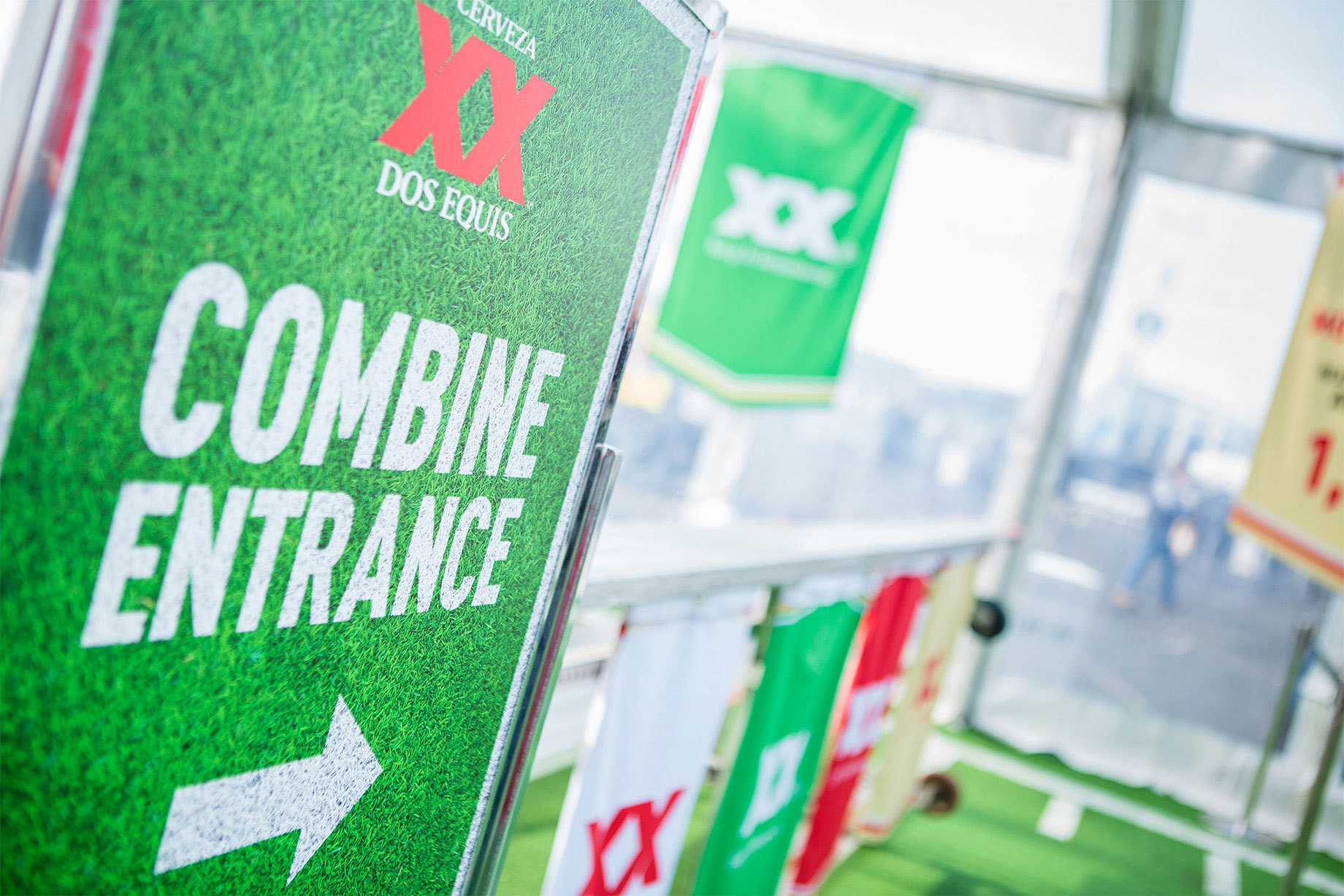 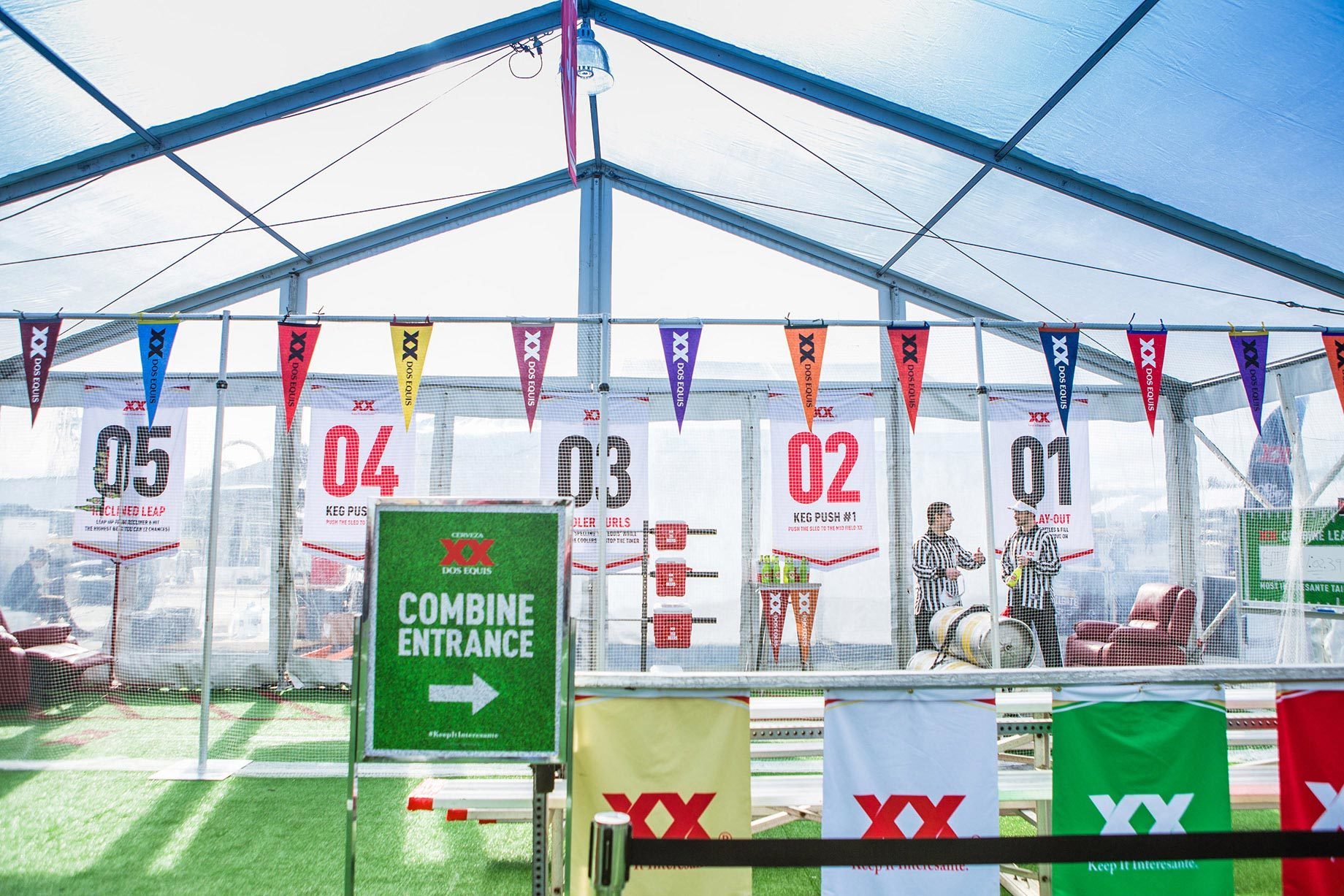 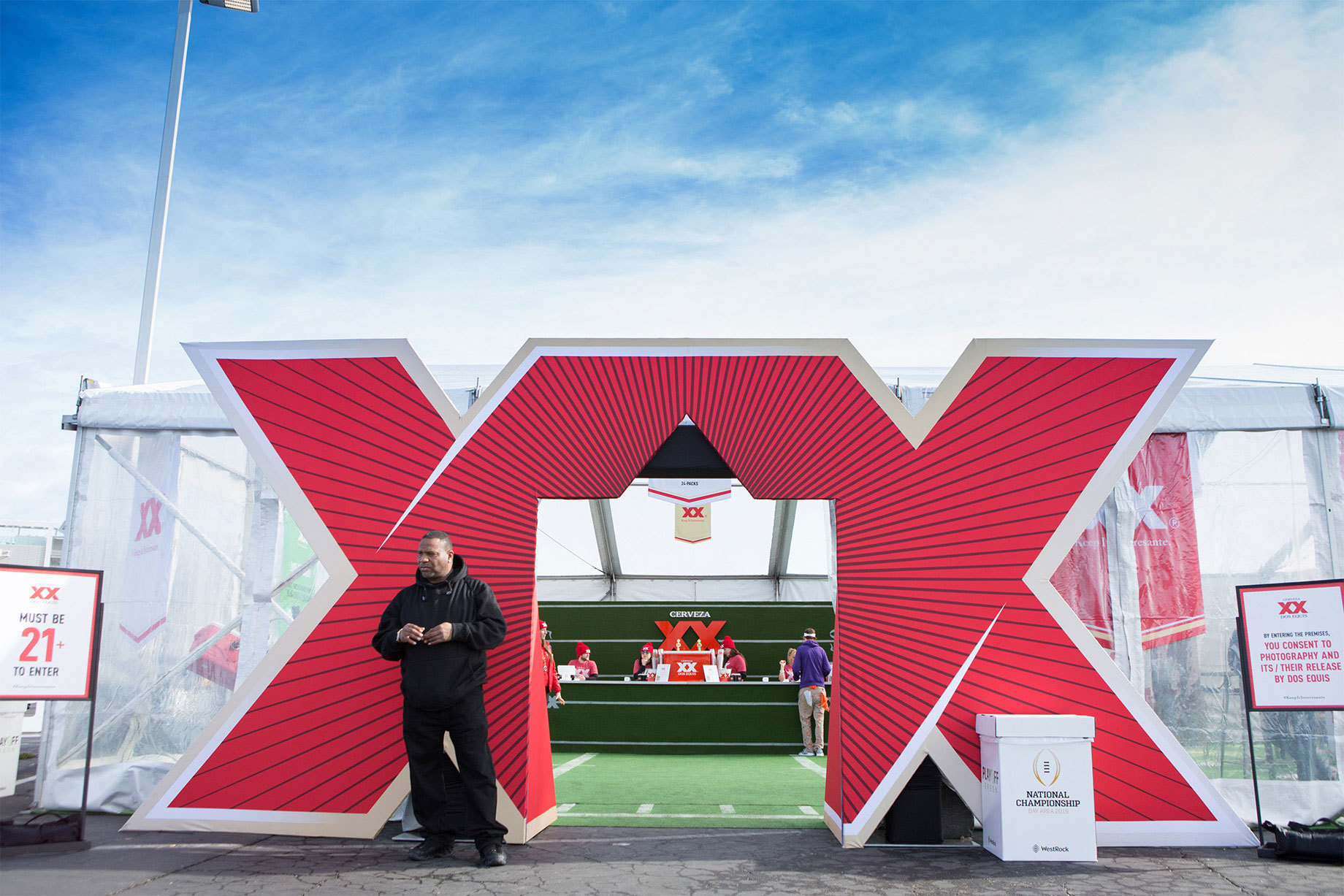 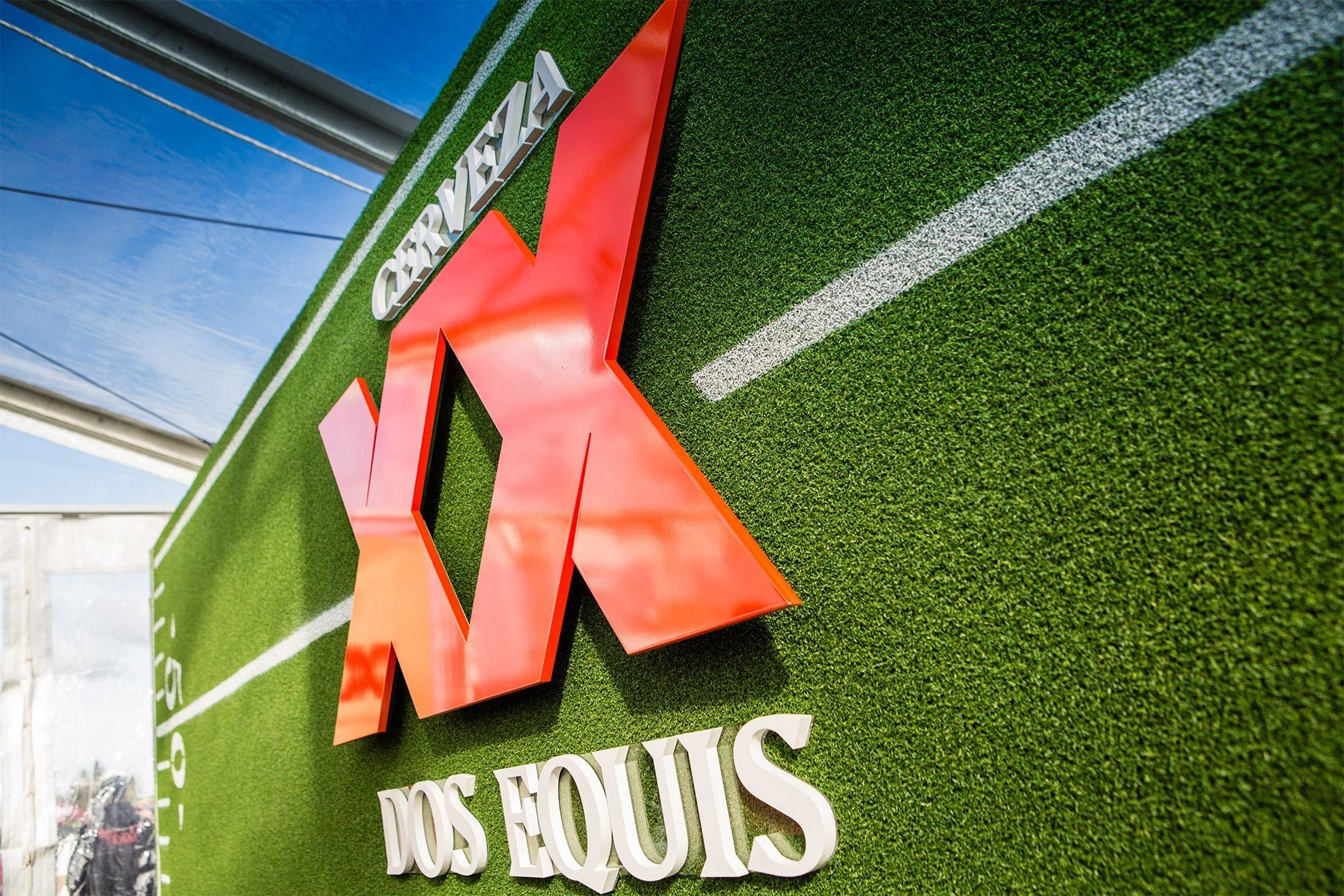 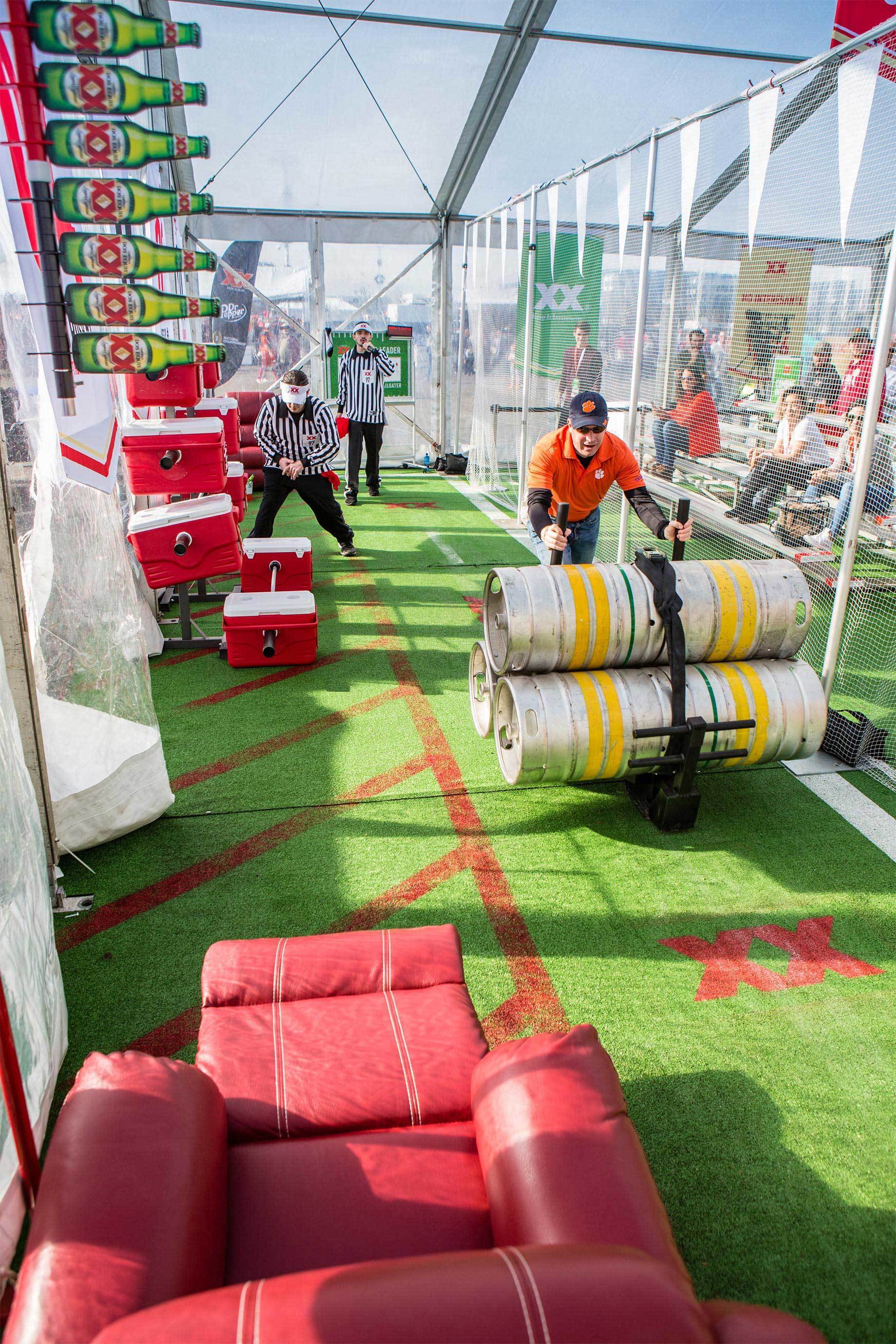 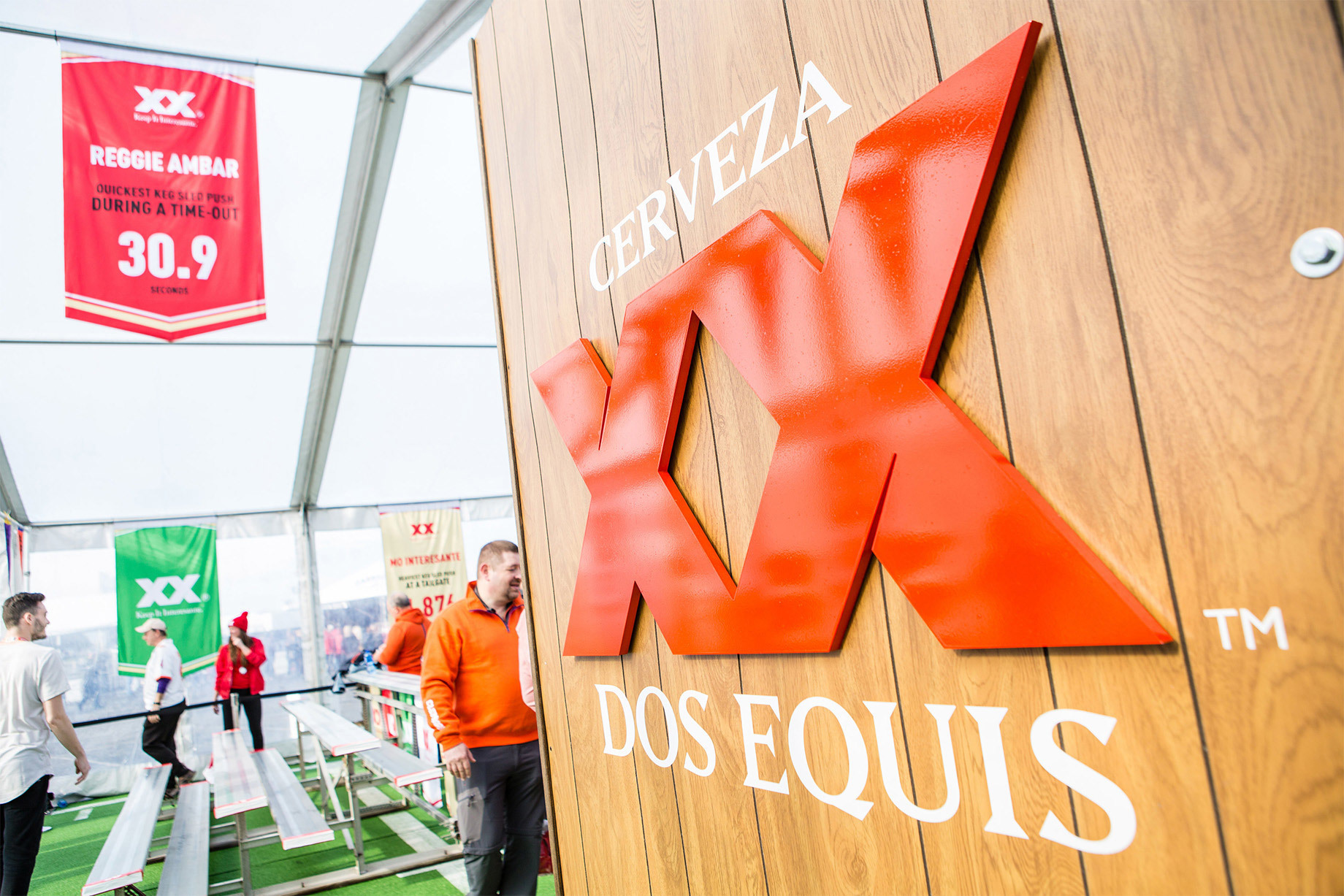 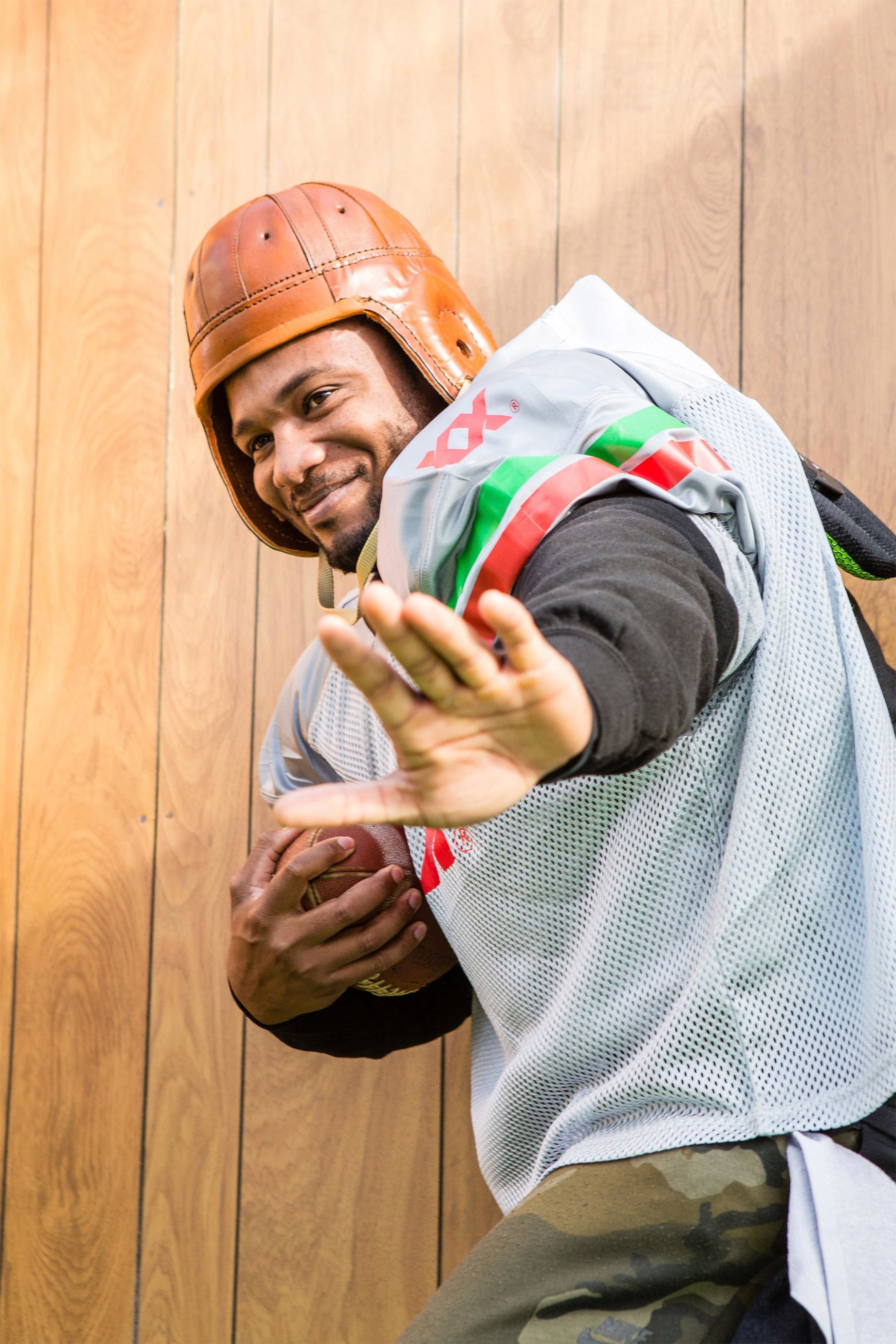 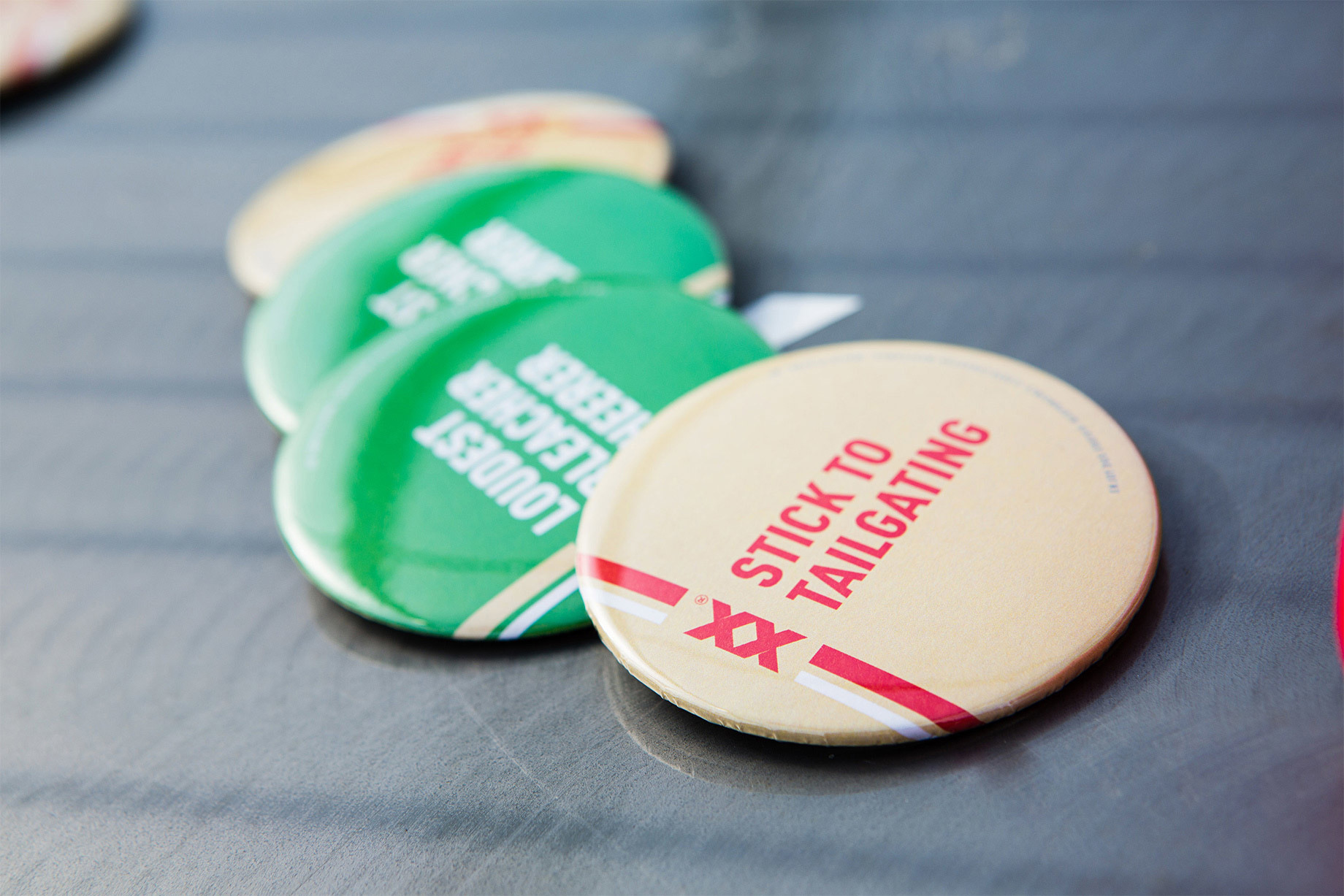 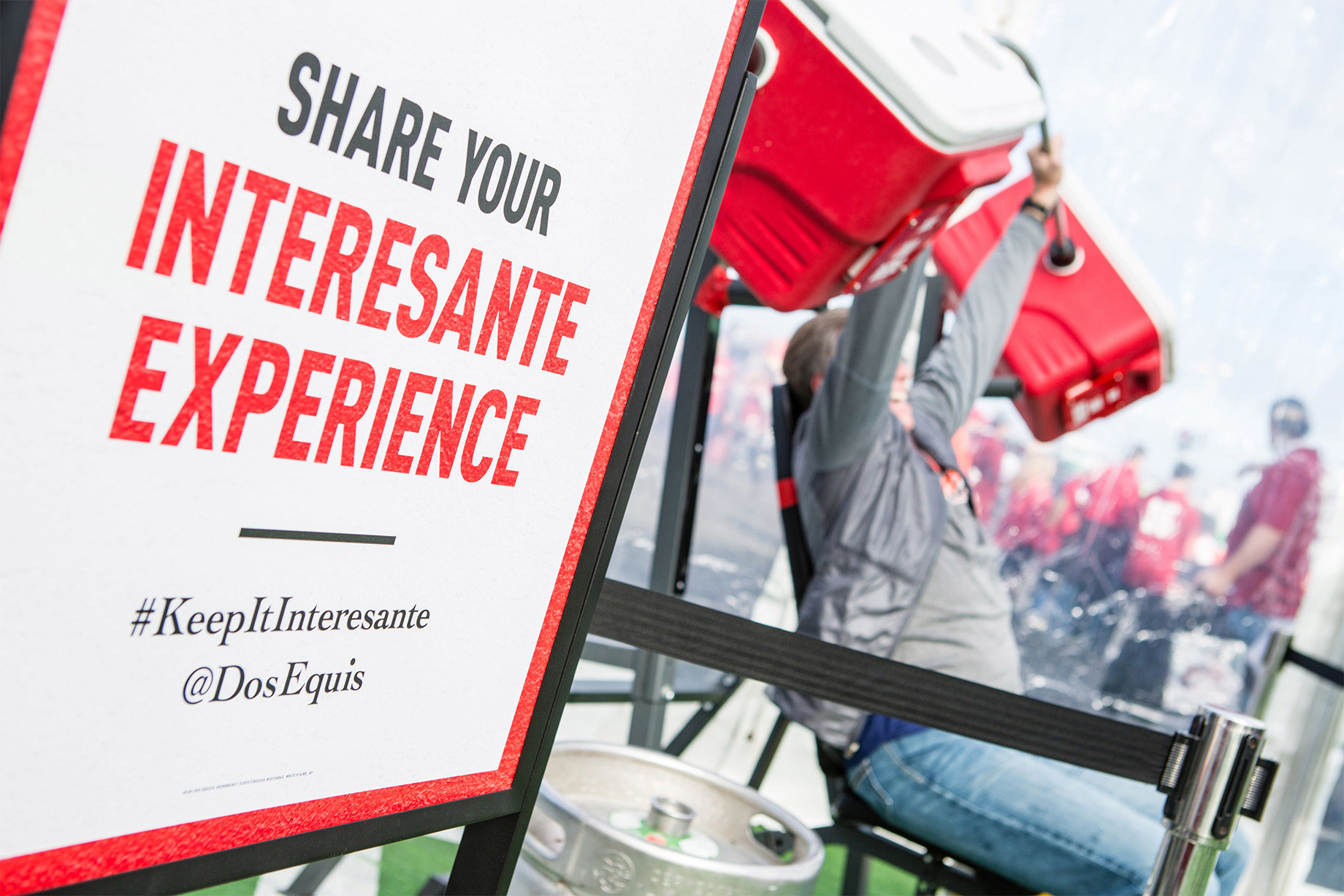