ARTXTRA X BEYOND THE STREETS

Originally from Australia, DABSMYLA is a Los Angeles-based husband-and-wife artist team known for creating immersive environments that enhance the sense of intrigue and grandeur contained inside paintings, mixed media and sculpture.

DABSMYLA’s limited-edition Perrier line made its official debut at New York’s BEYOND THE STREETS, the world’s largest exhibition of street art and graffiti, which opened to the public on June 21, 2019 and featured original work from over 150 artists in immersive installations. Perrier further supported their ArtXtra efforts by sponsoring the stunning DABSMYLA installation on display at the BEYOND THE STREETS exhibition. In addition, a DABSMYLA-inspired Perrier lounge was created to serve refreshing Perrier and host special events throughout at the exhibit throughout the summer.

“For us, one of the most exciting things about art is that it can be enjoyed in such unexpected places, so we were really inspired to bring our unique style to our limited-edition Perrier packaging design” said Darren and Emmelene Mate (DABSMYLA). “There’s always been this fascinating intersection between fine art and product design, and we were so honored to continue this tradition and be the latest in a long line of artists that have collaborated with Perrier.”

BEYOND THE STREETS was conceived by graffiti historian Roger Gastman and launched in Los Angeles in 2018 and expanded to feature original work from over 150 artists in immersive installations. 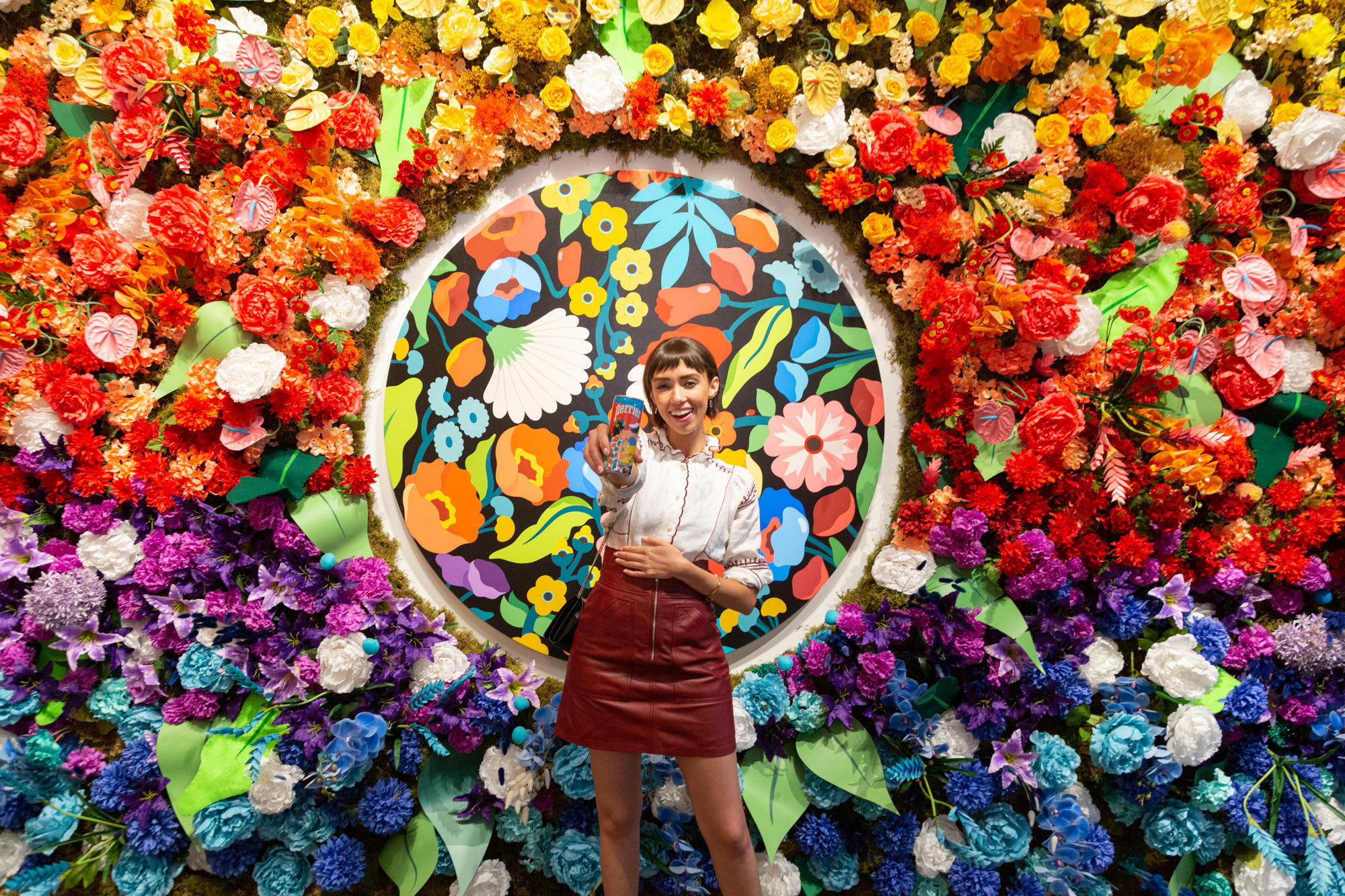 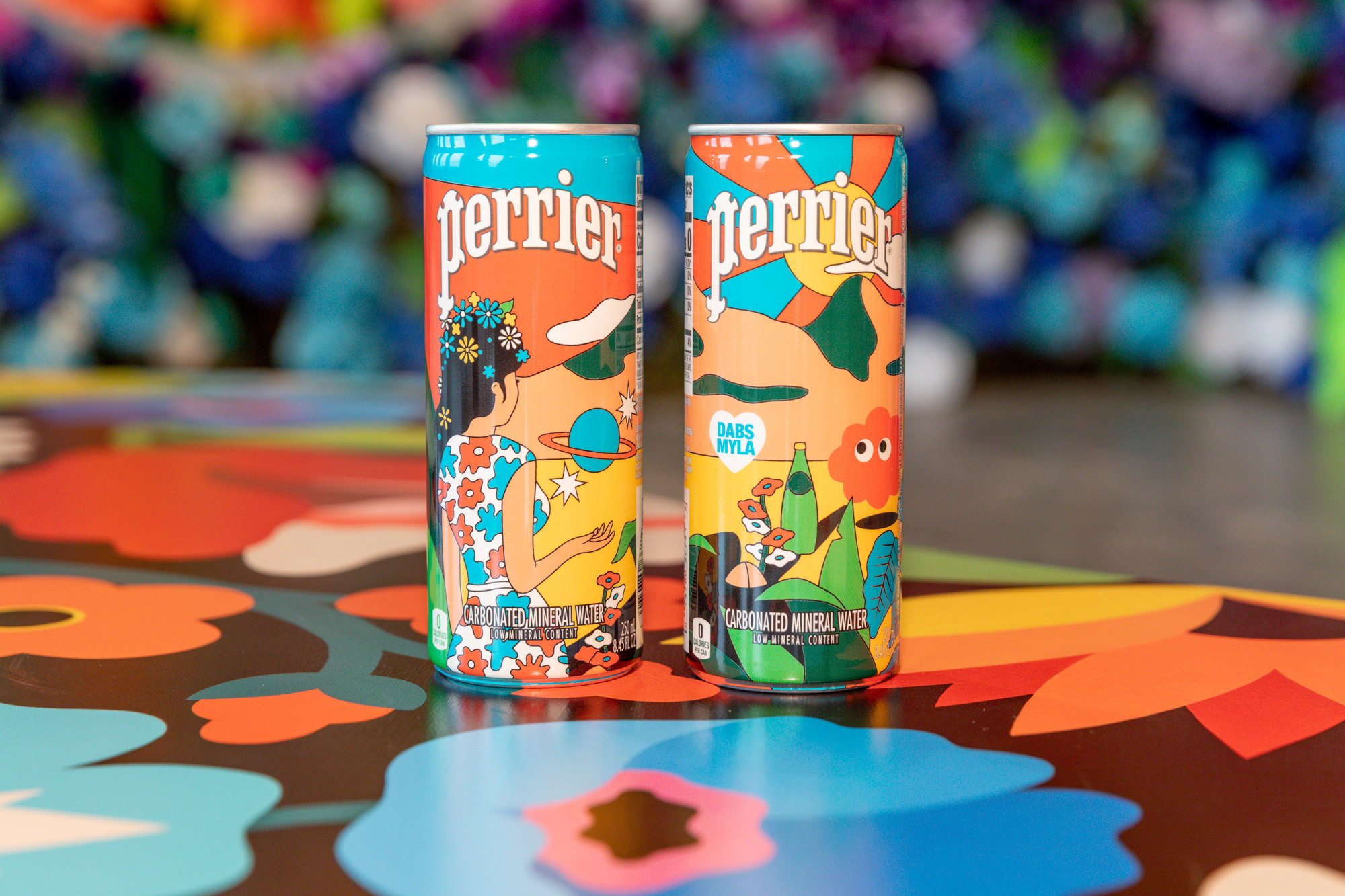 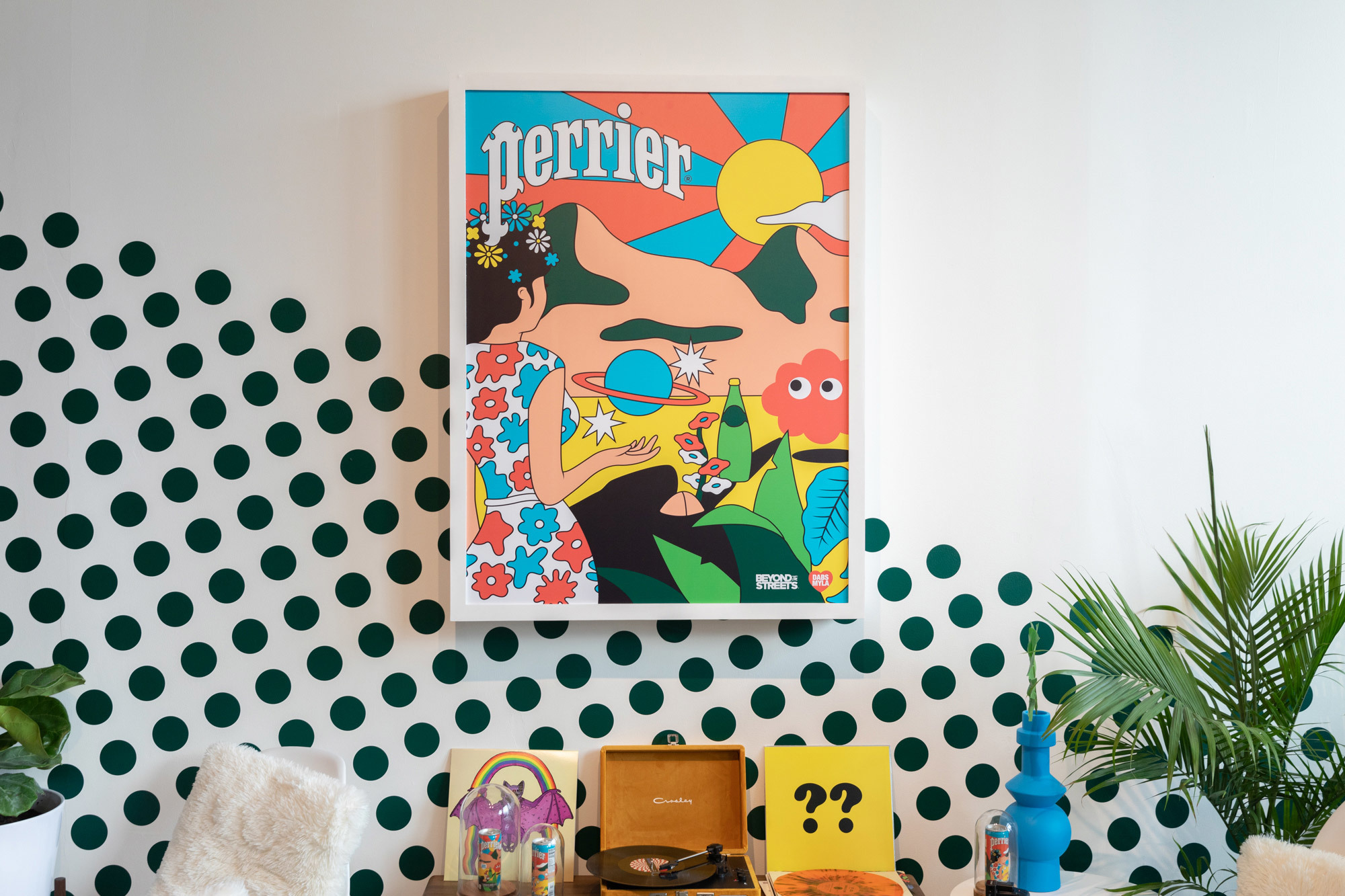 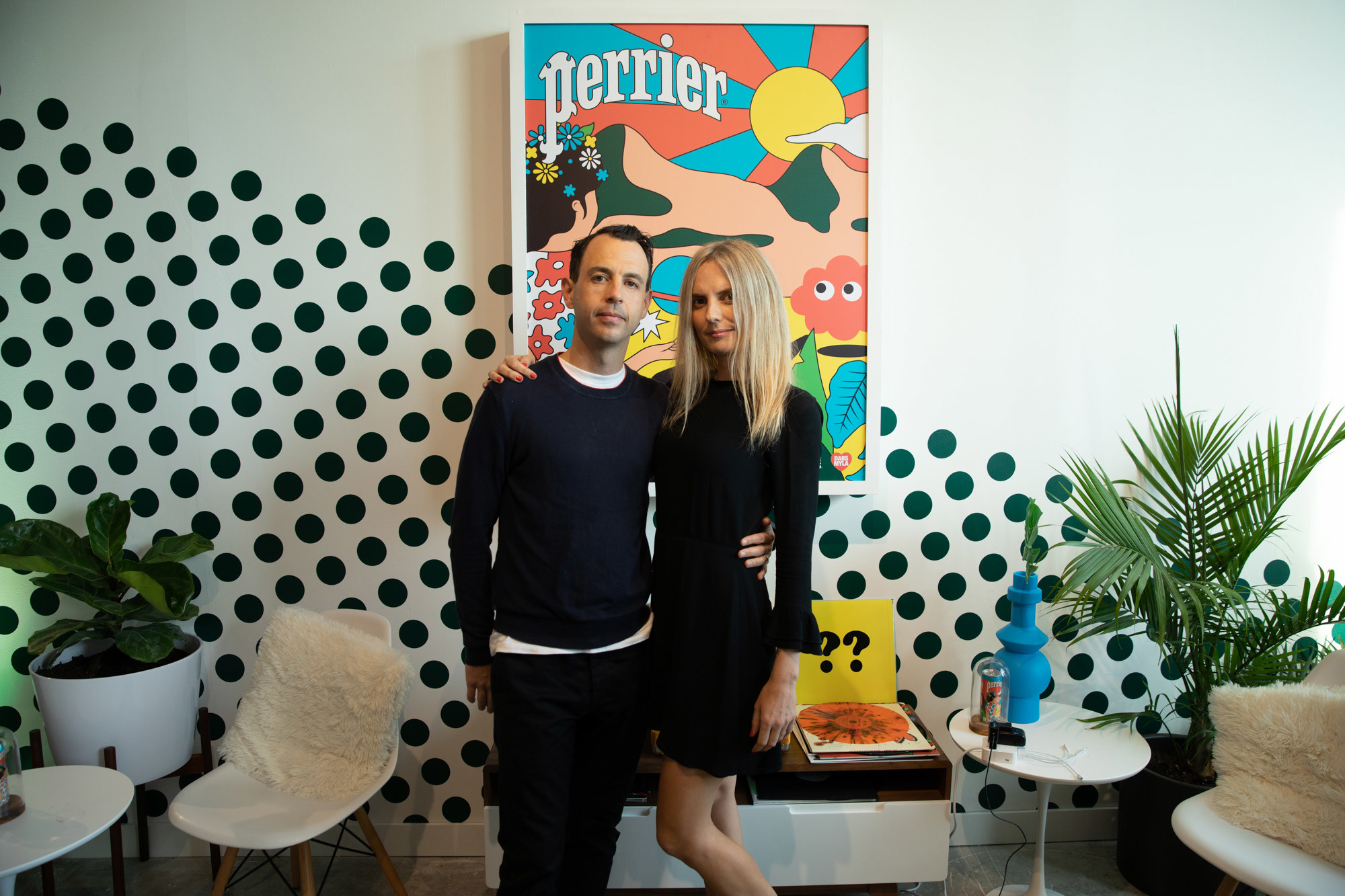 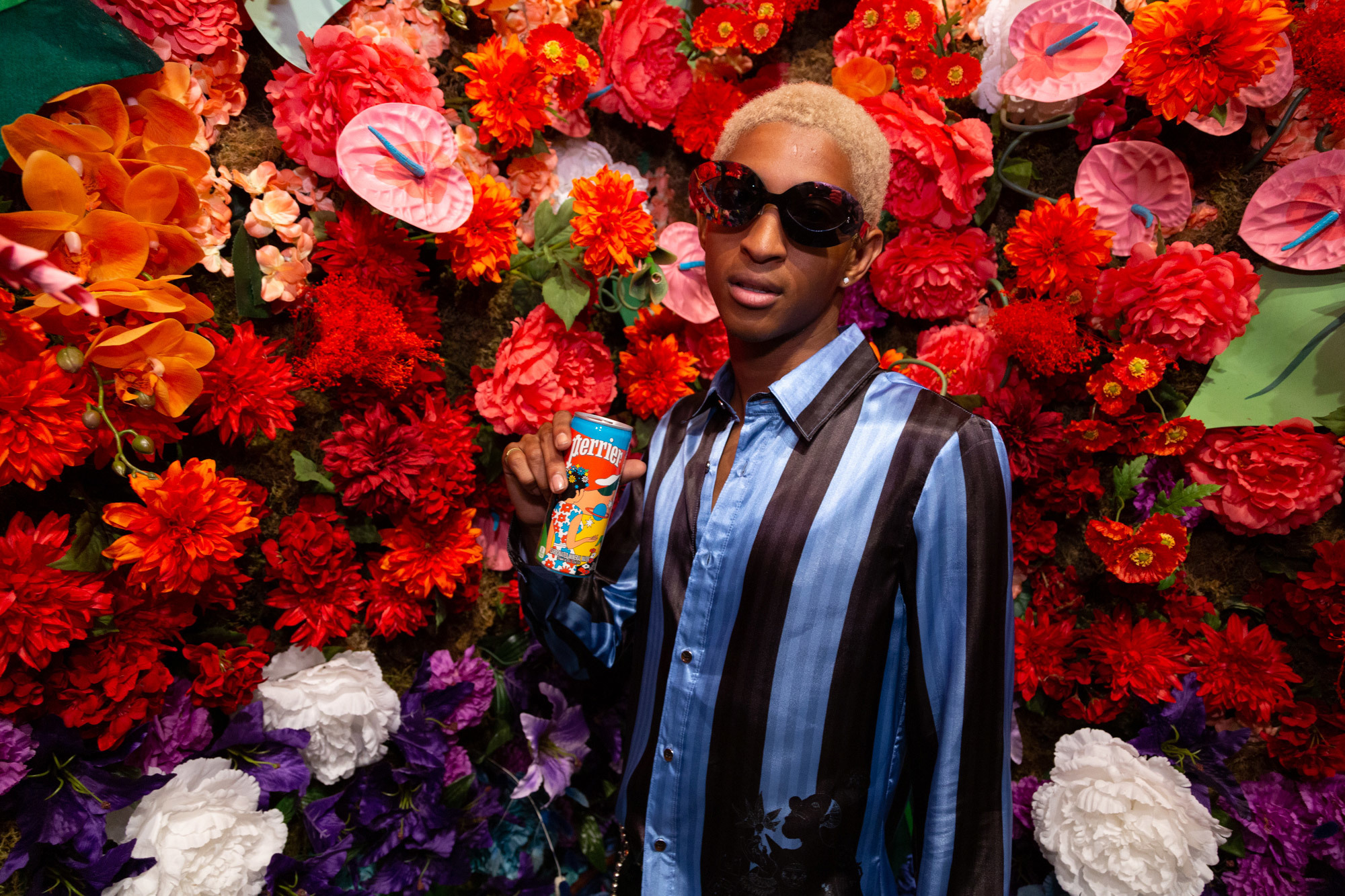 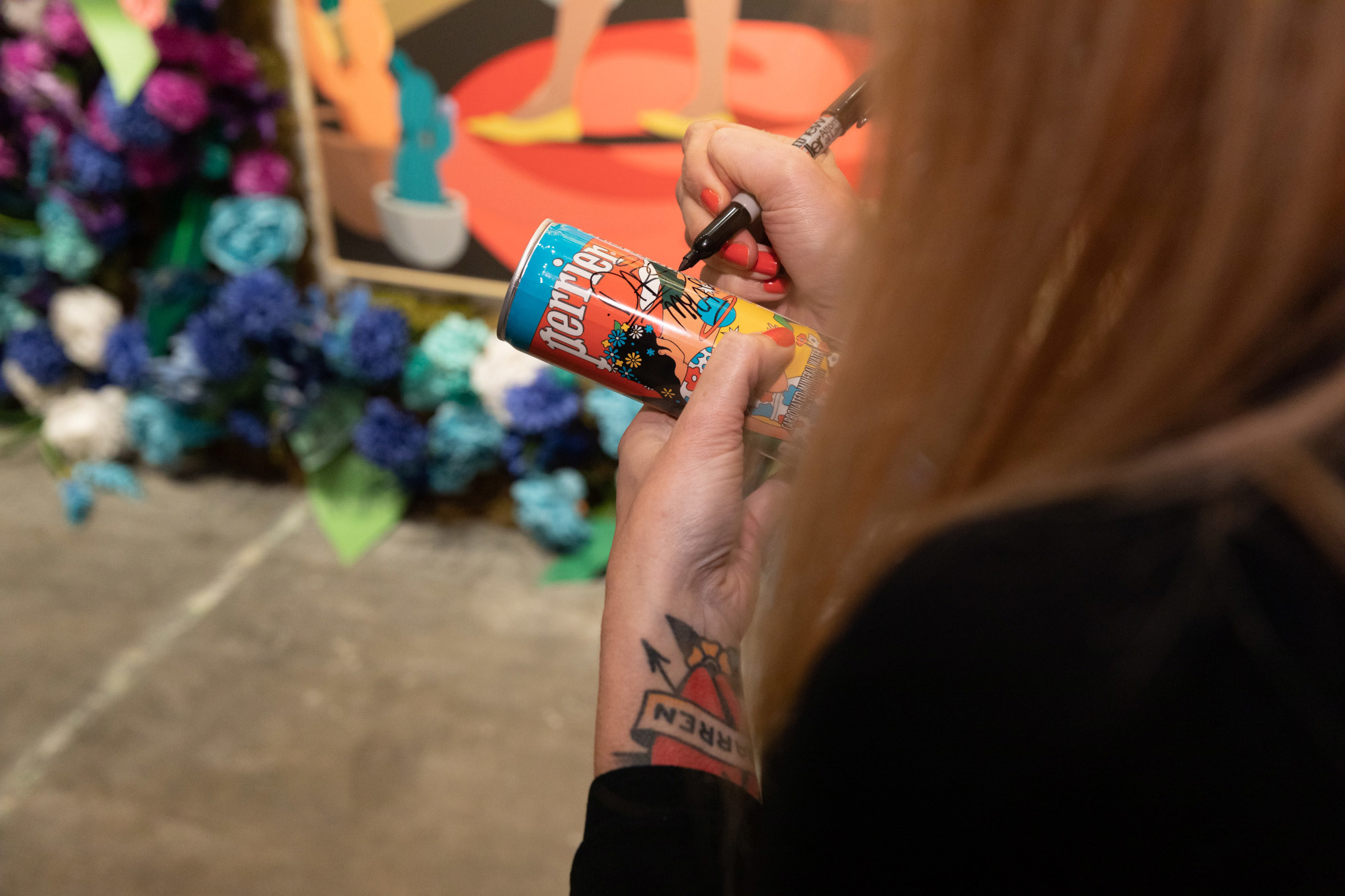 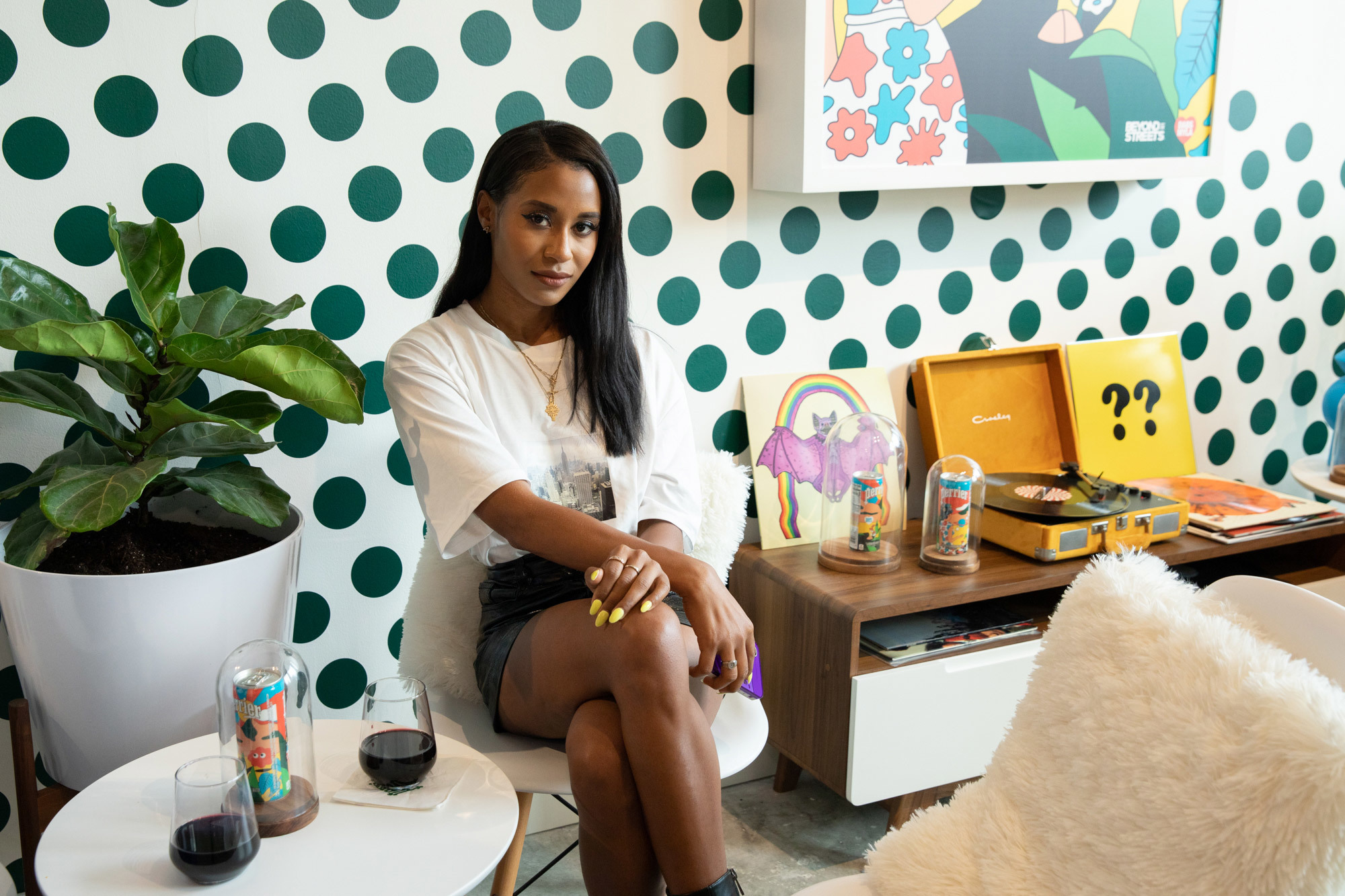 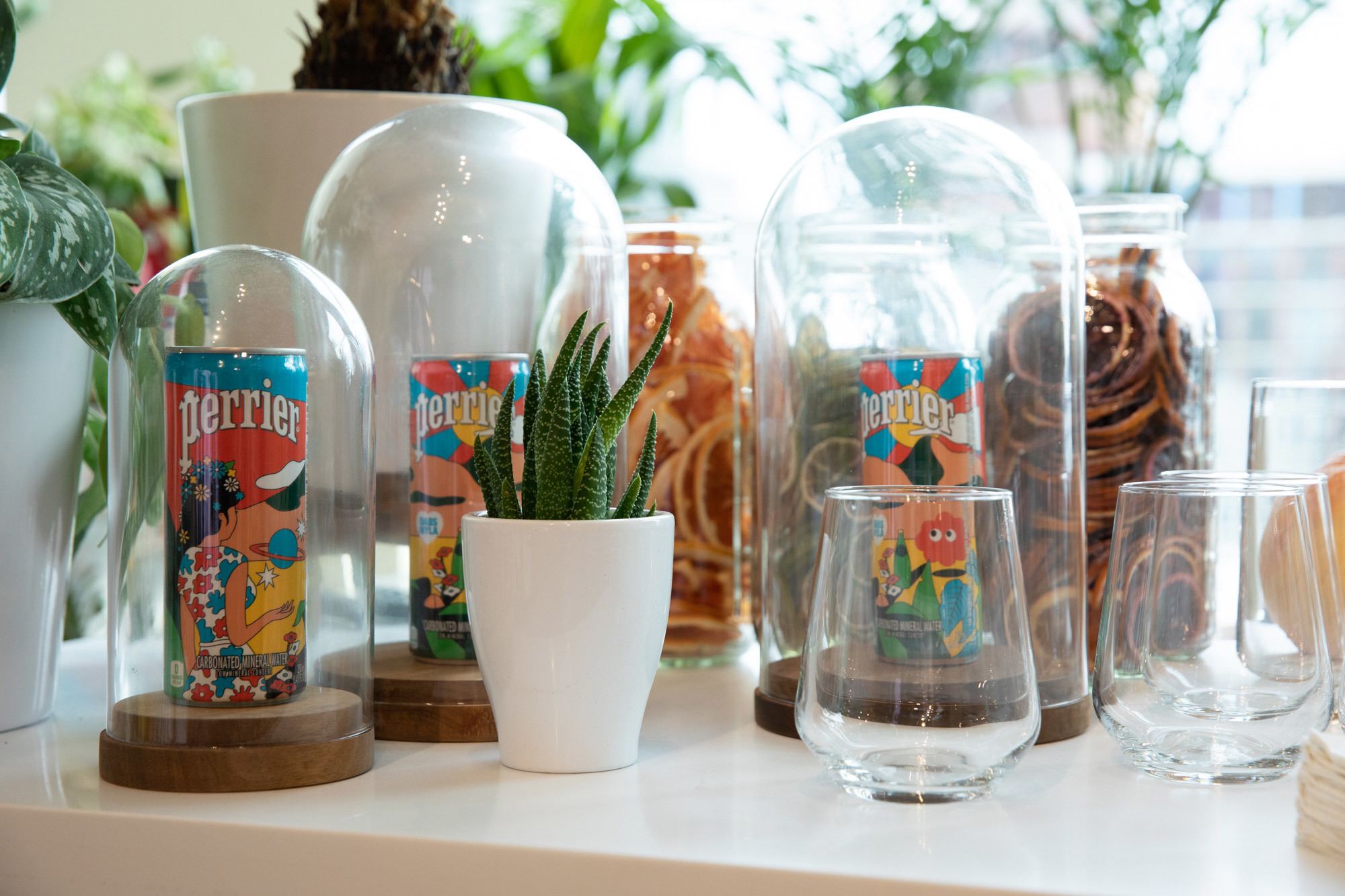 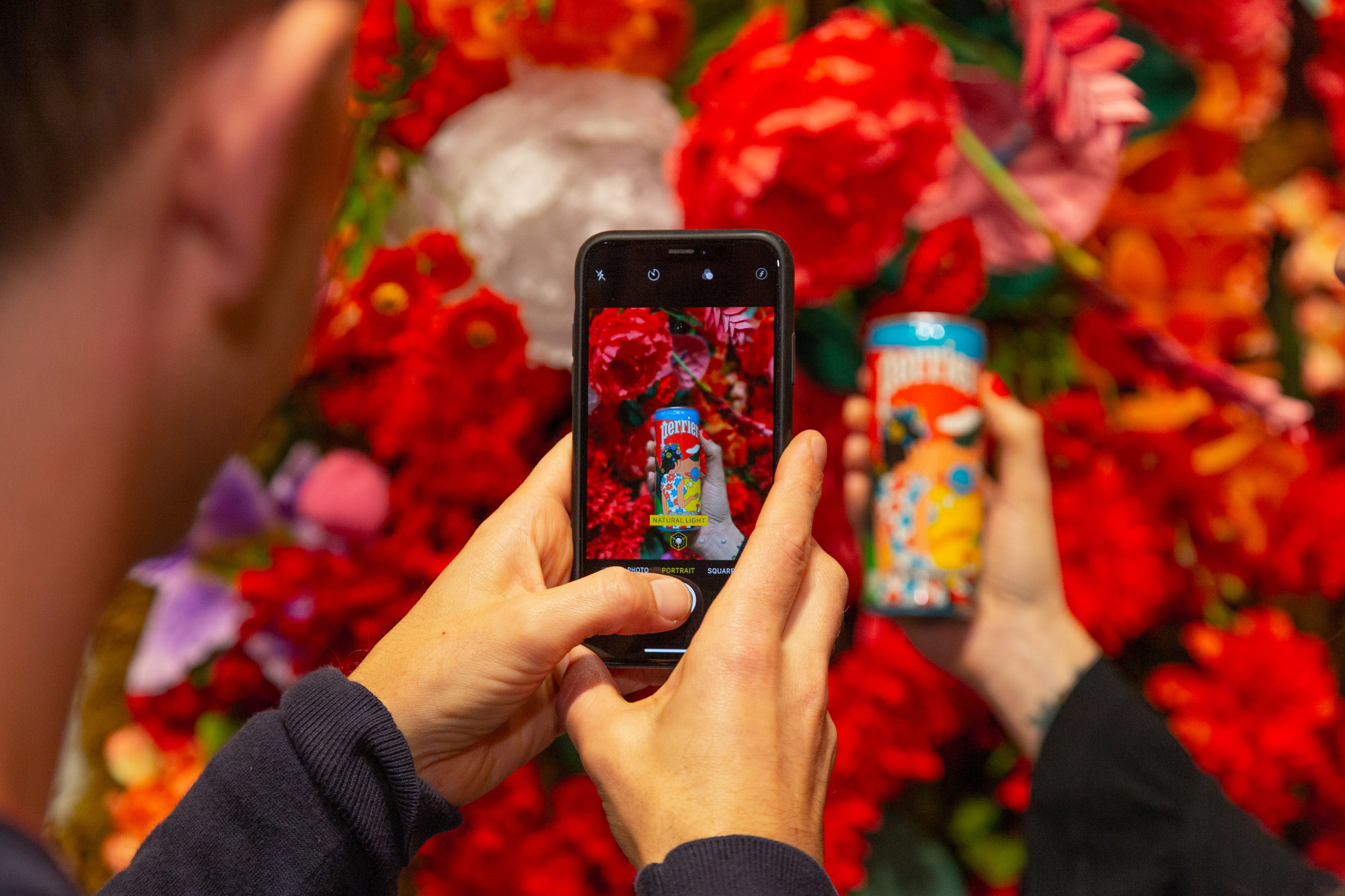 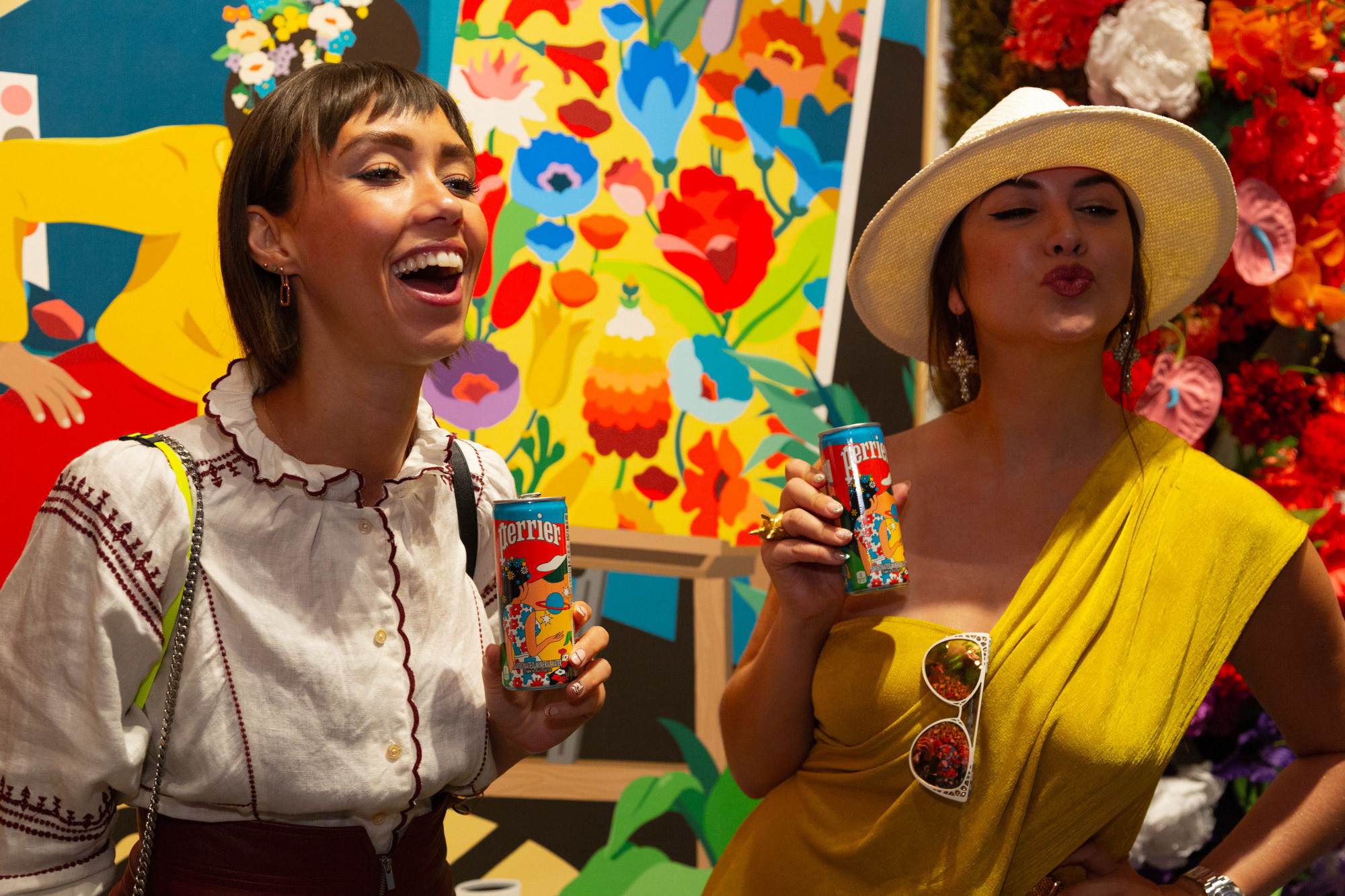