In 2017-2018 Dos Equis put Game Day Over Everything in an effort to find the Most Interesting Fan of College Football. Through on-site activations and on-premise sampling Dos Equis educated consumers about their marquee sponsorship of the College Football Playoff and engage with fans in a unique way.

On their quest to find the Most Interesting Fan of College Football, we made stops on behalf of Dos Equis at big games around the country in order to have their likeness enshrined in the College Football Hall of Fame.

The Dos Equis Tailgate area served as a hotspot for congregating within Championship Campus over the three day event. The activation was scaled based on the crowd becoming more energetic and enthusiastic as Game Day approached.

The energy and excitement of Game Day was truly felt by the third day of activation as more entertainment flooded the space, and prizes and giveaways increase in quantity.

Extreme fan makeovers were offered. We transformed consumers into their Most Interesting iterations for the National Championship Game. 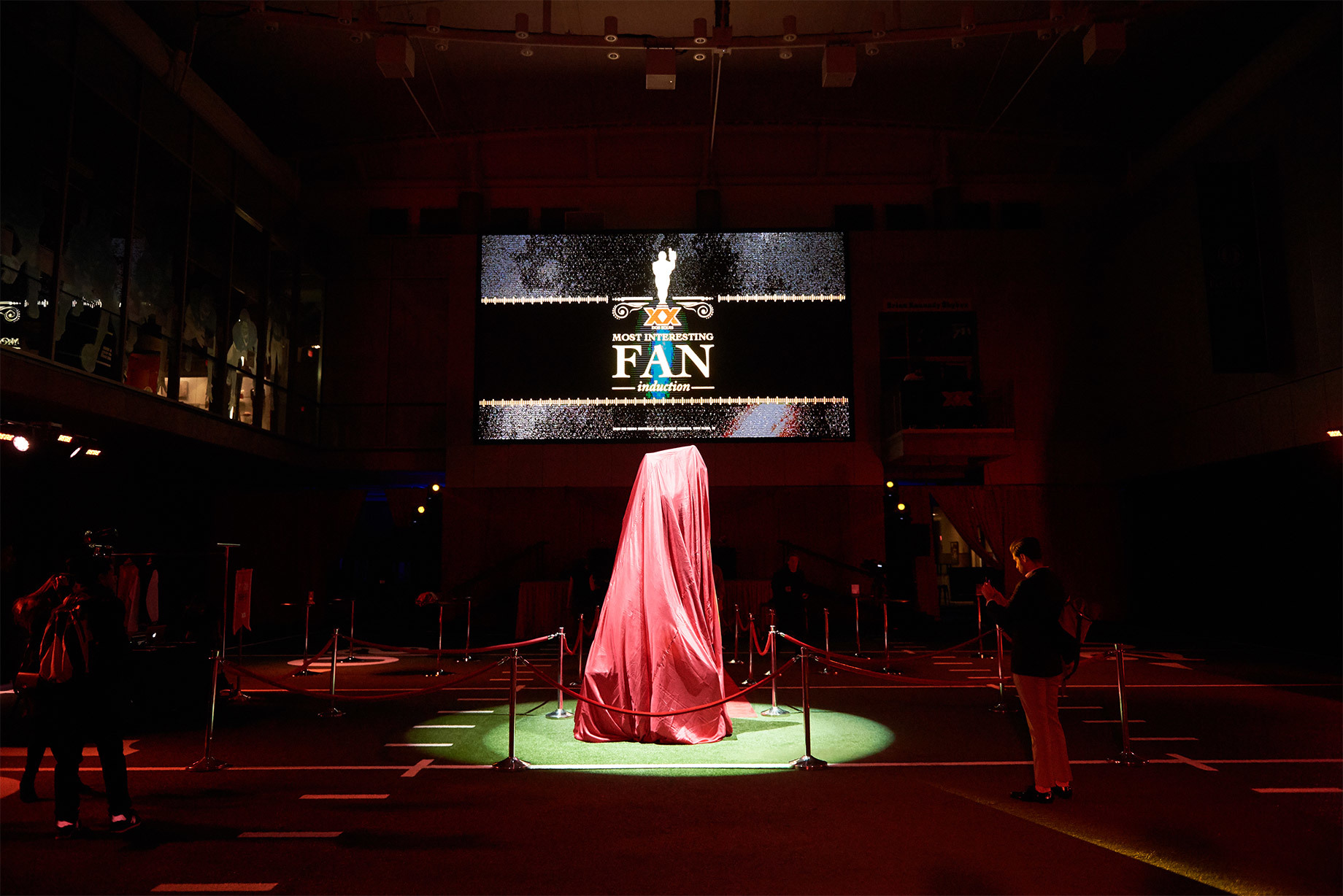 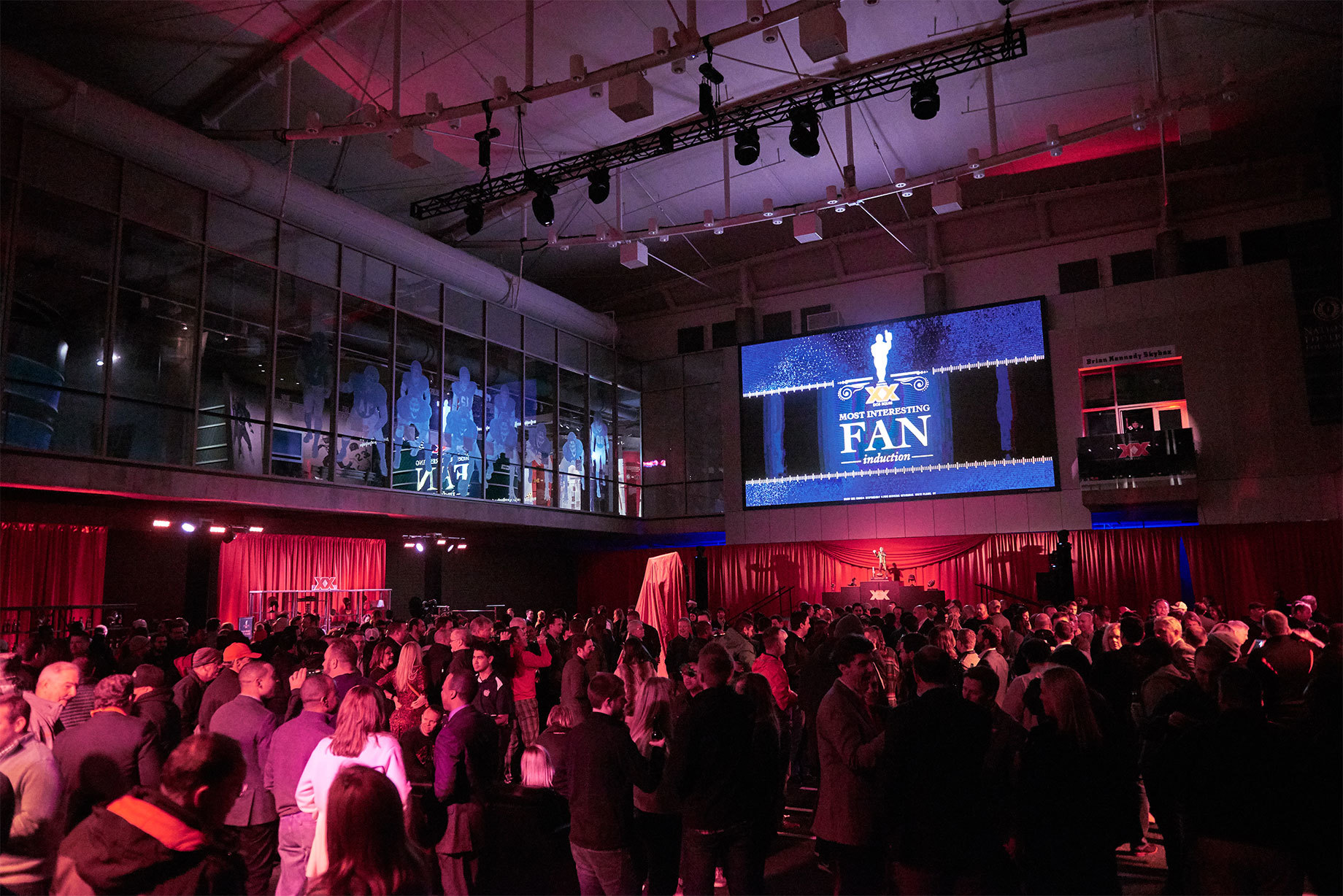 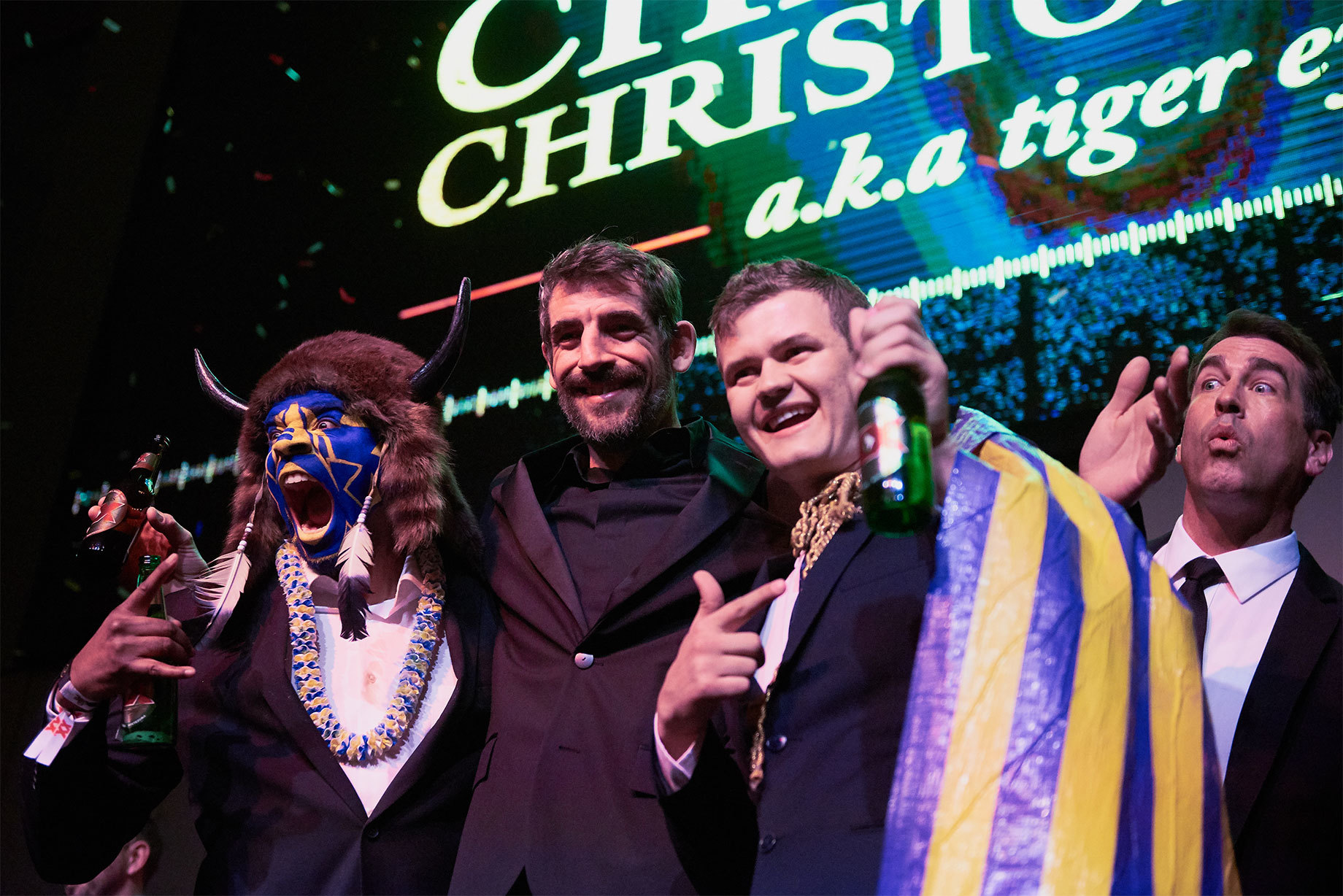 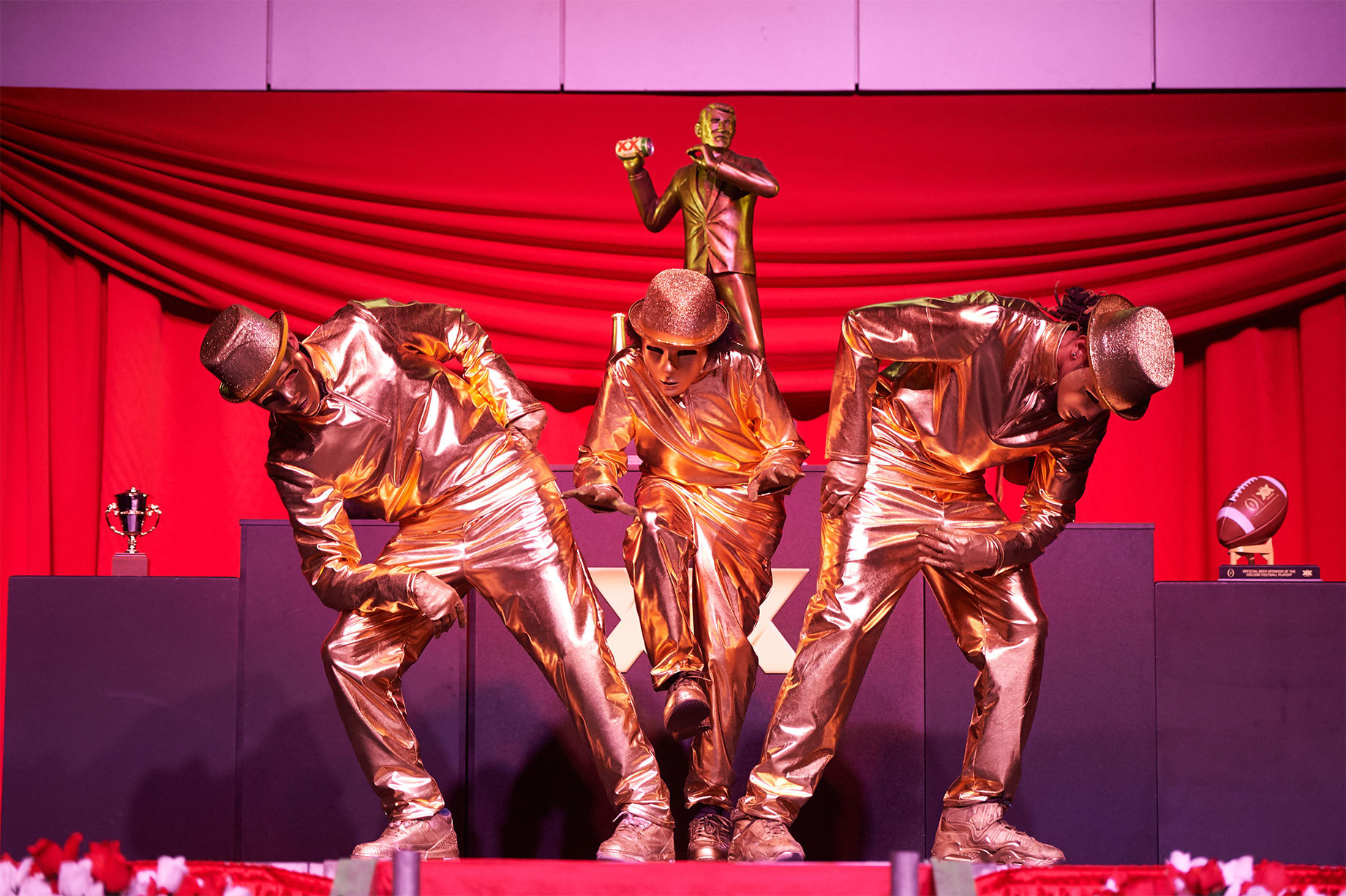 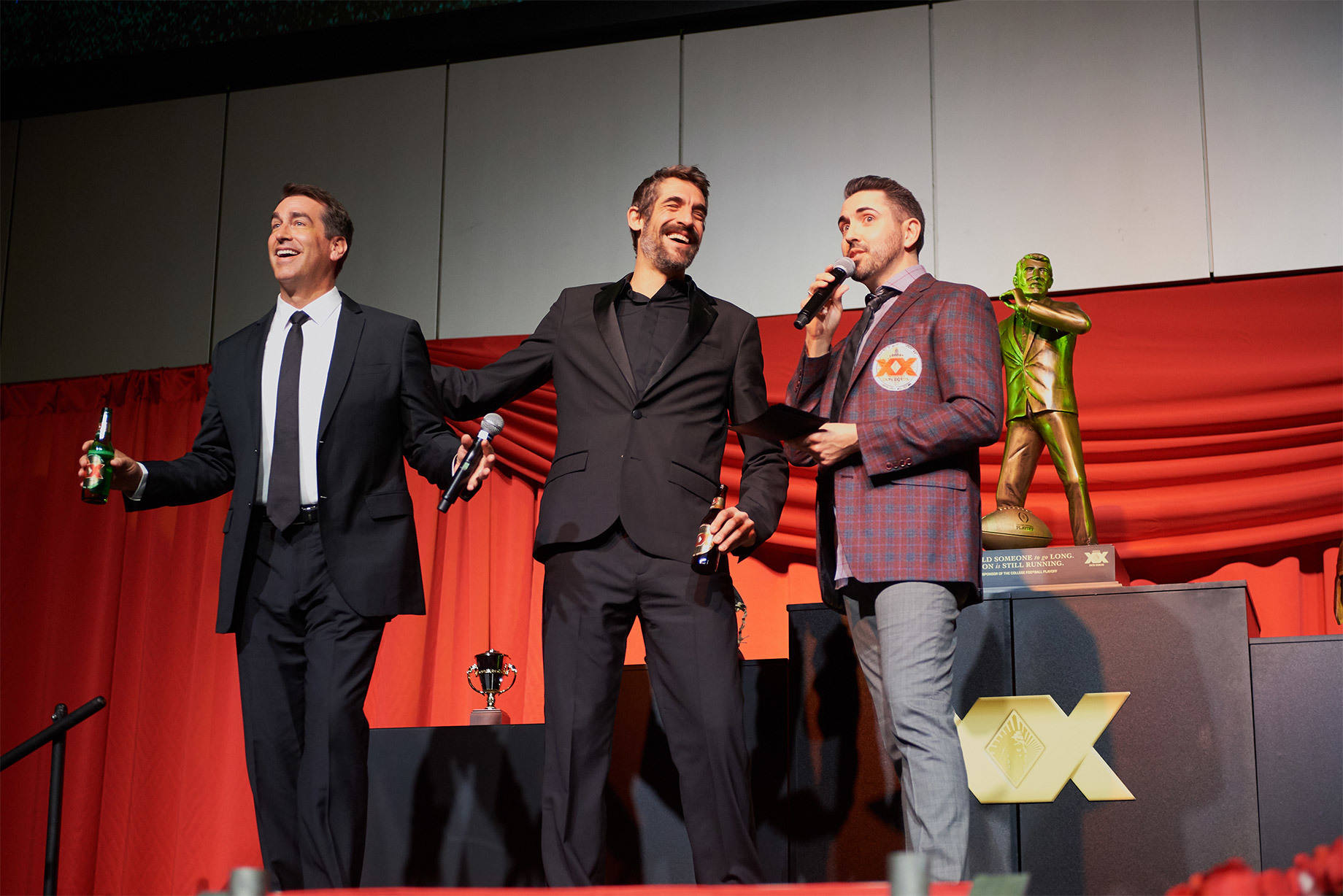 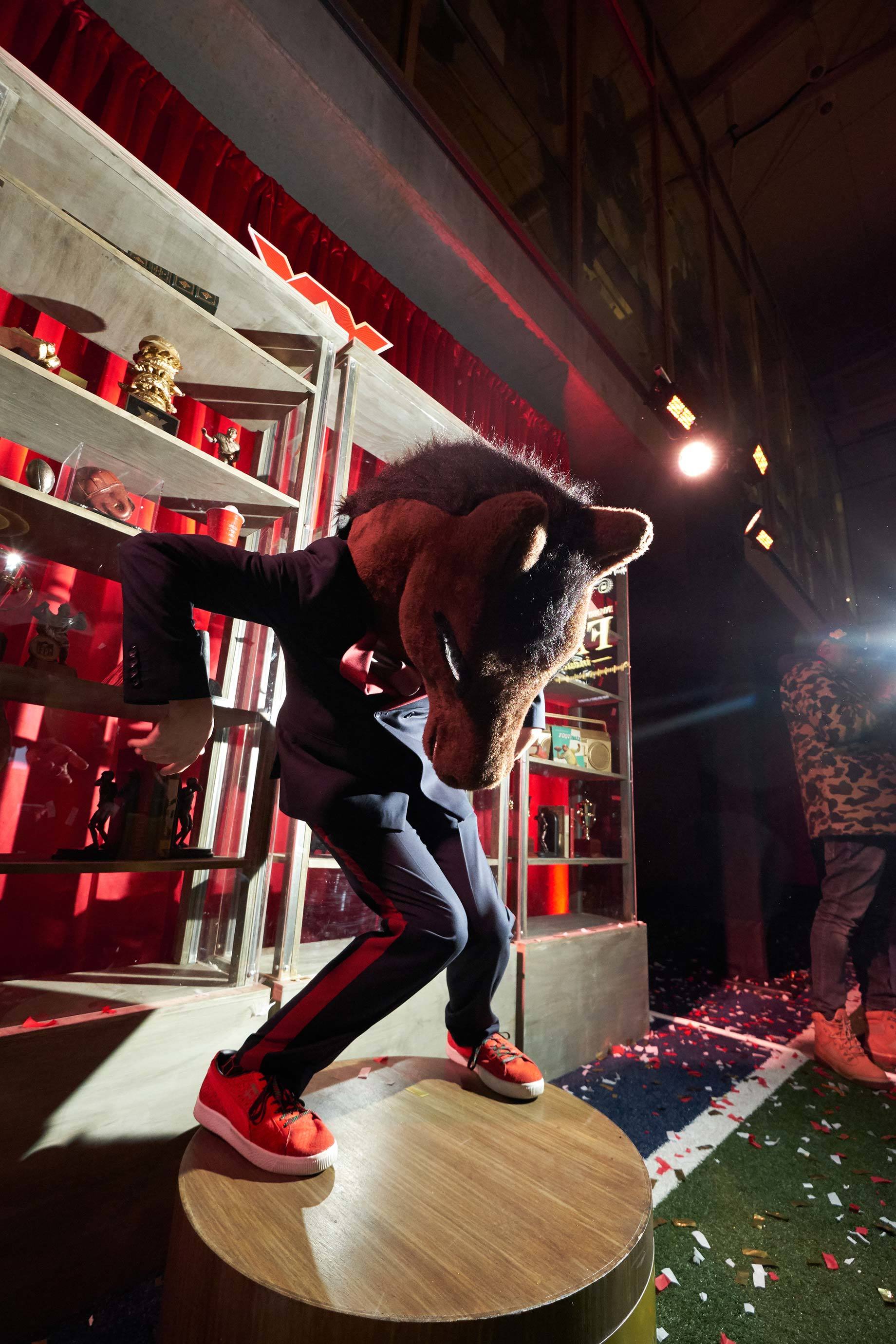 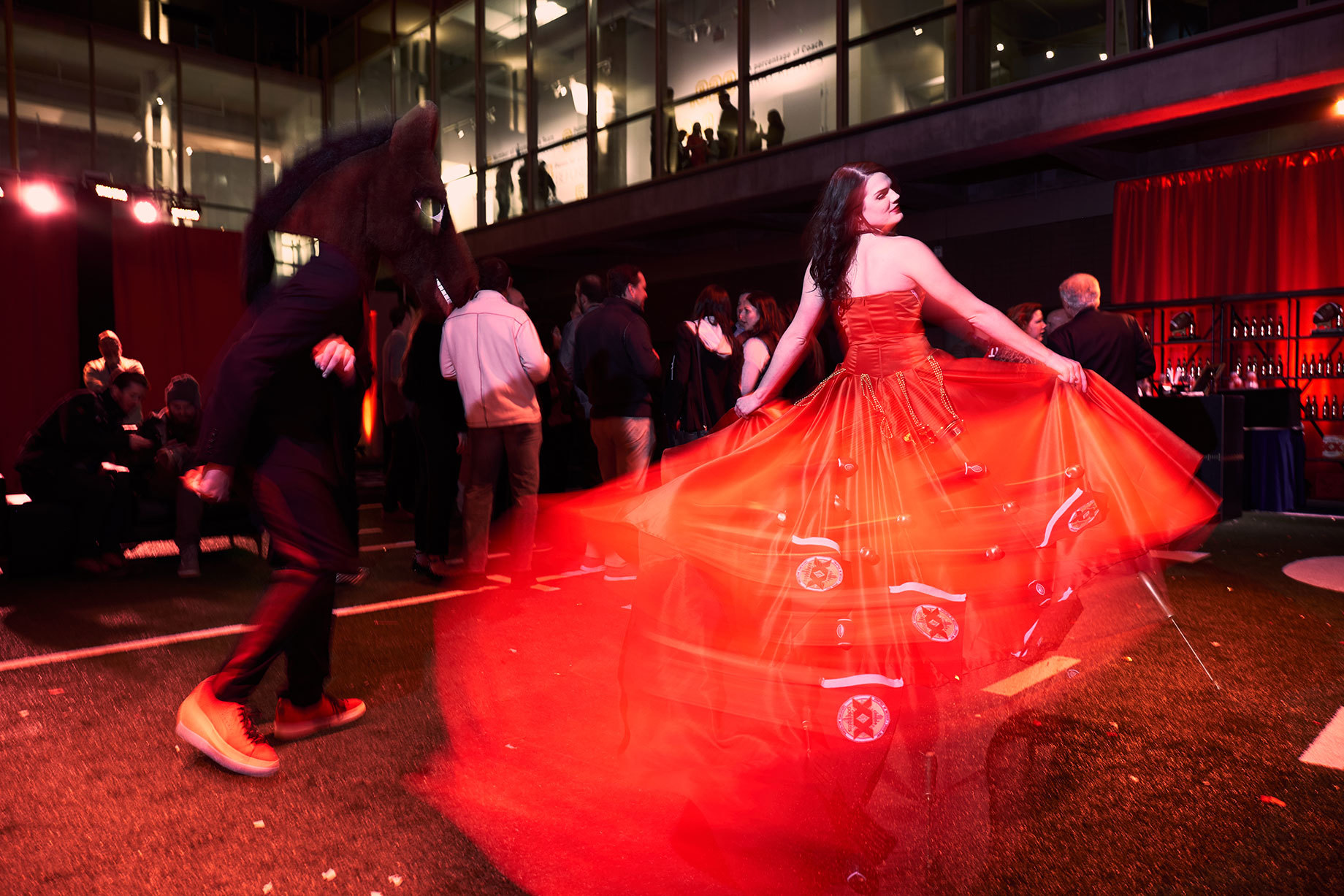 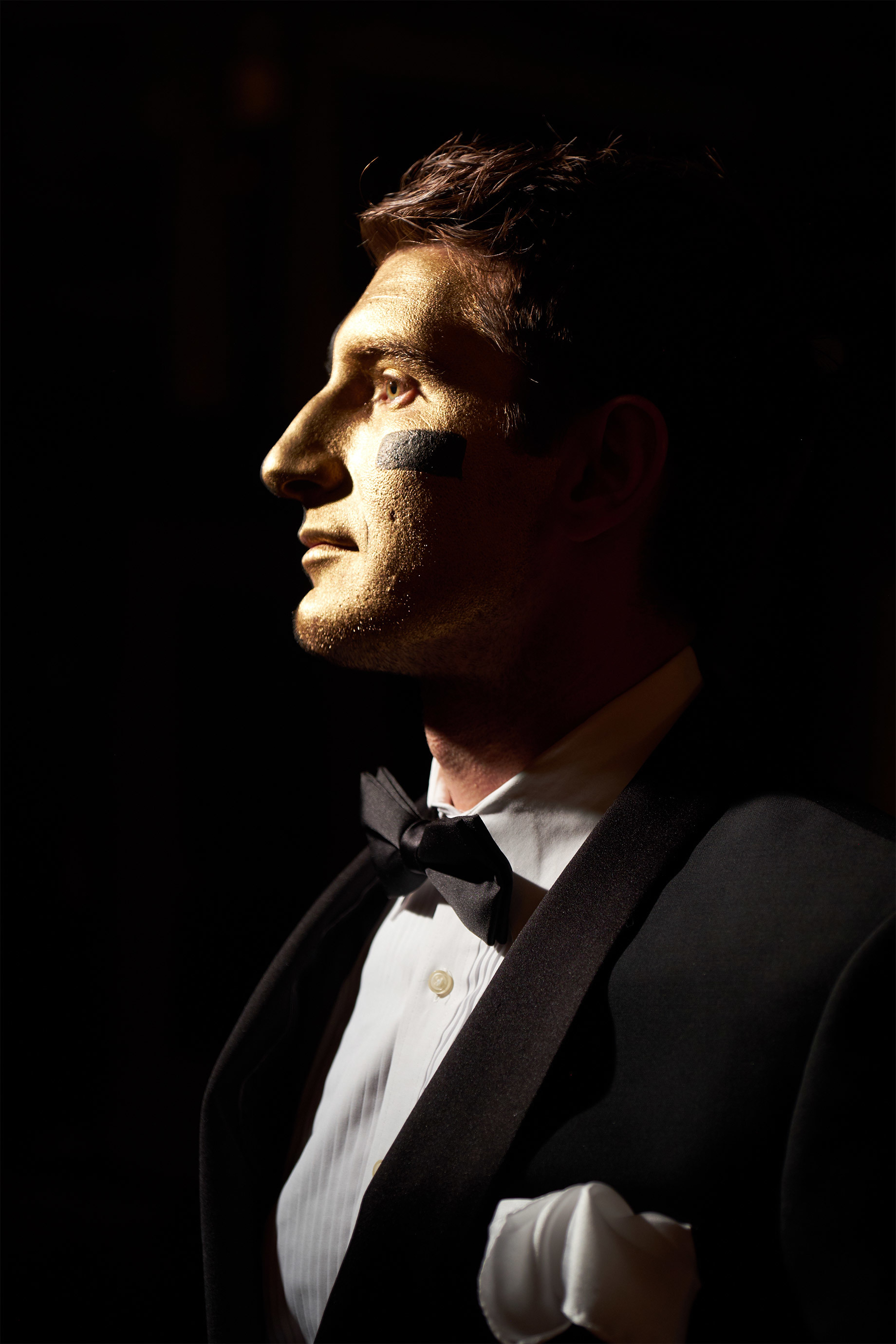