For Jack Daniel’s 150th Anniversary, we wanted to celebrate the history, personality and culture of Jack and his beloved hometown of Lynchburg, Tennessee. And with over a century under their belt, we had the chance to bring the origin story of Jack Daniel’s to a whole new generation of drinkers.

We knew we needed to introduce the 150 year history of the most storied whiskey in the world to a whole new generation. So we took the stories of Jack Daniel’s and spiked them with its local craftspeople and culture to create a bridge between Lynchburg and other cities, the past and the present. The experience: A pop-up that brought the taste of Jack’s hometown to key markets across the country. 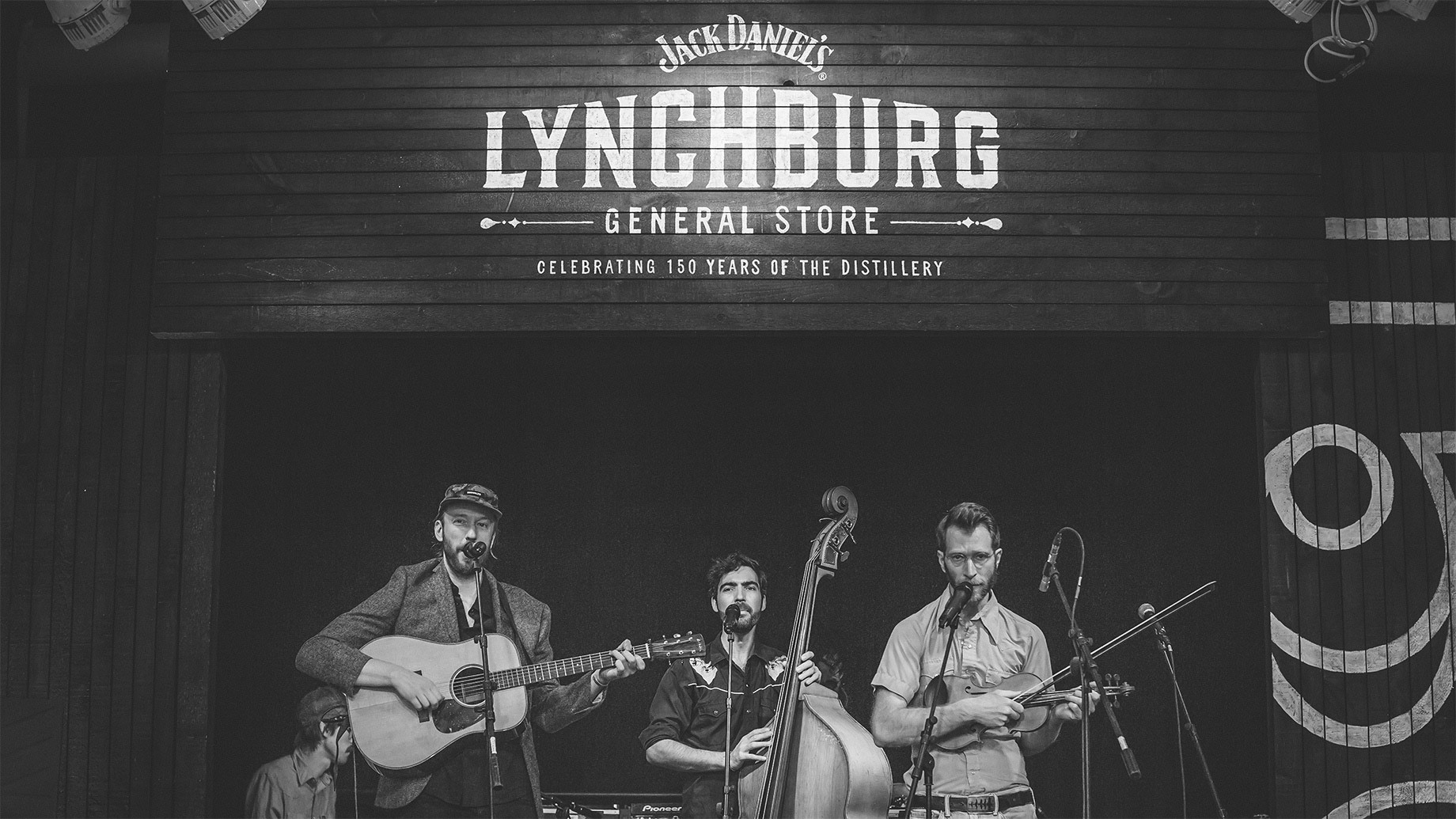 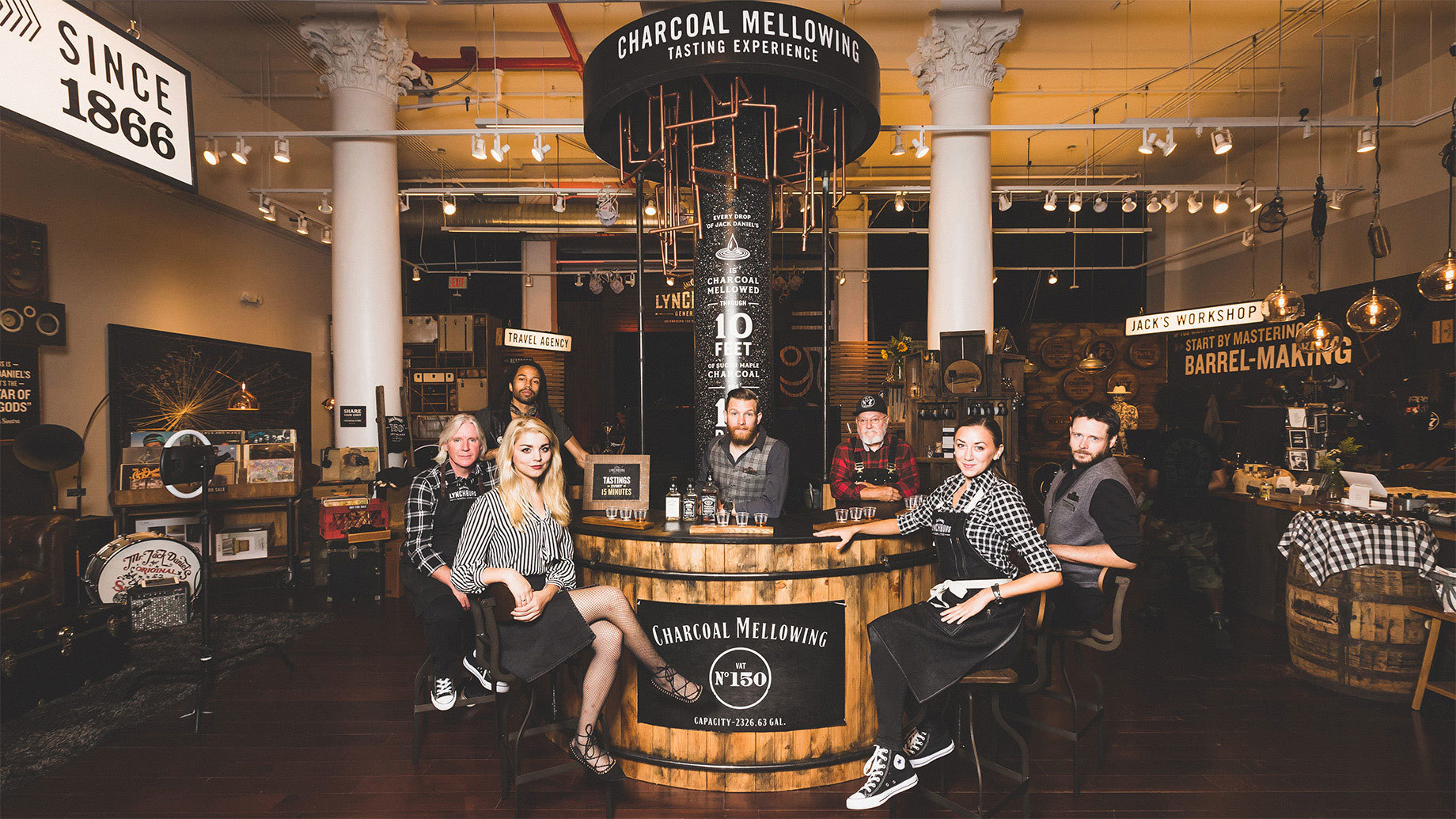 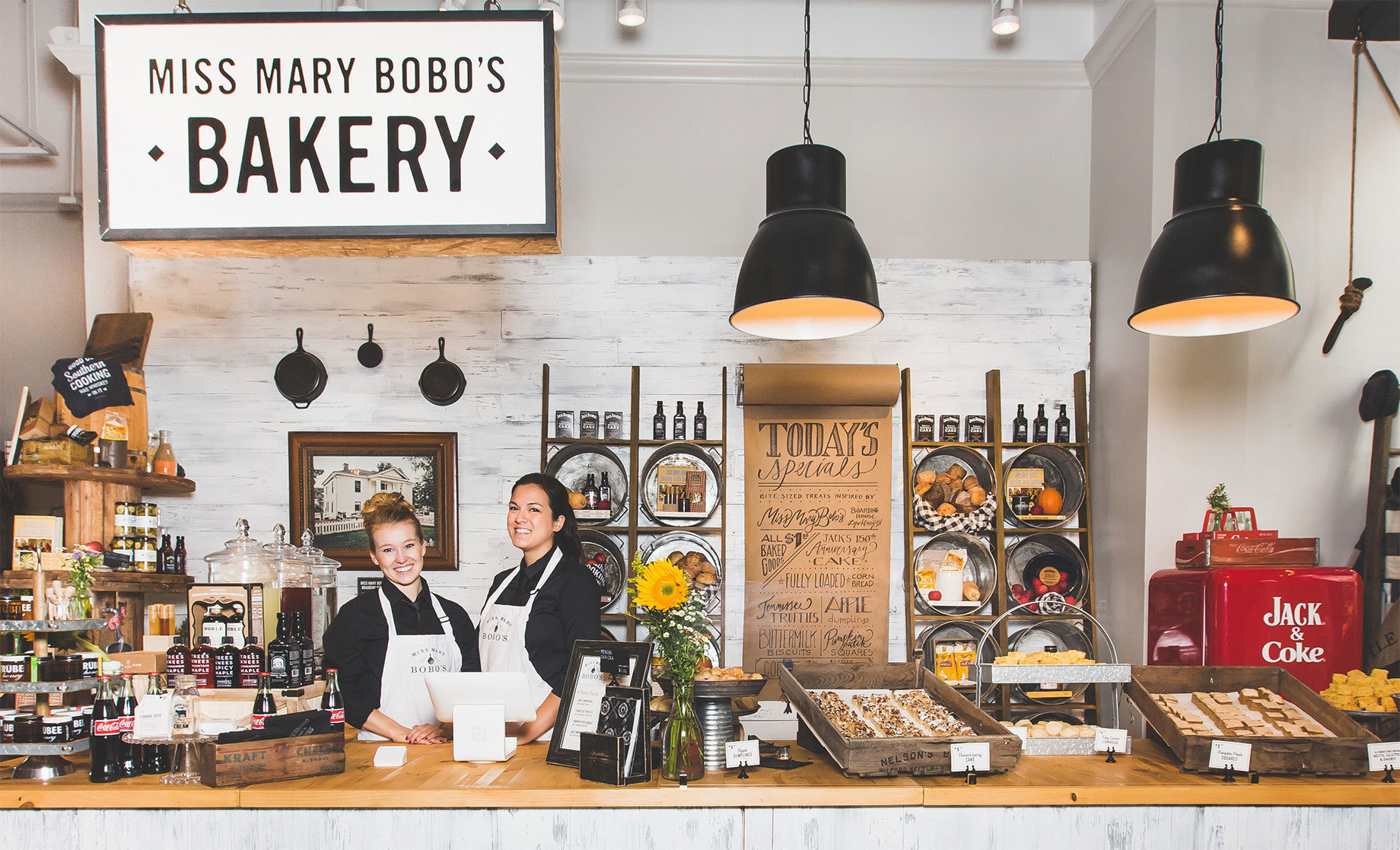 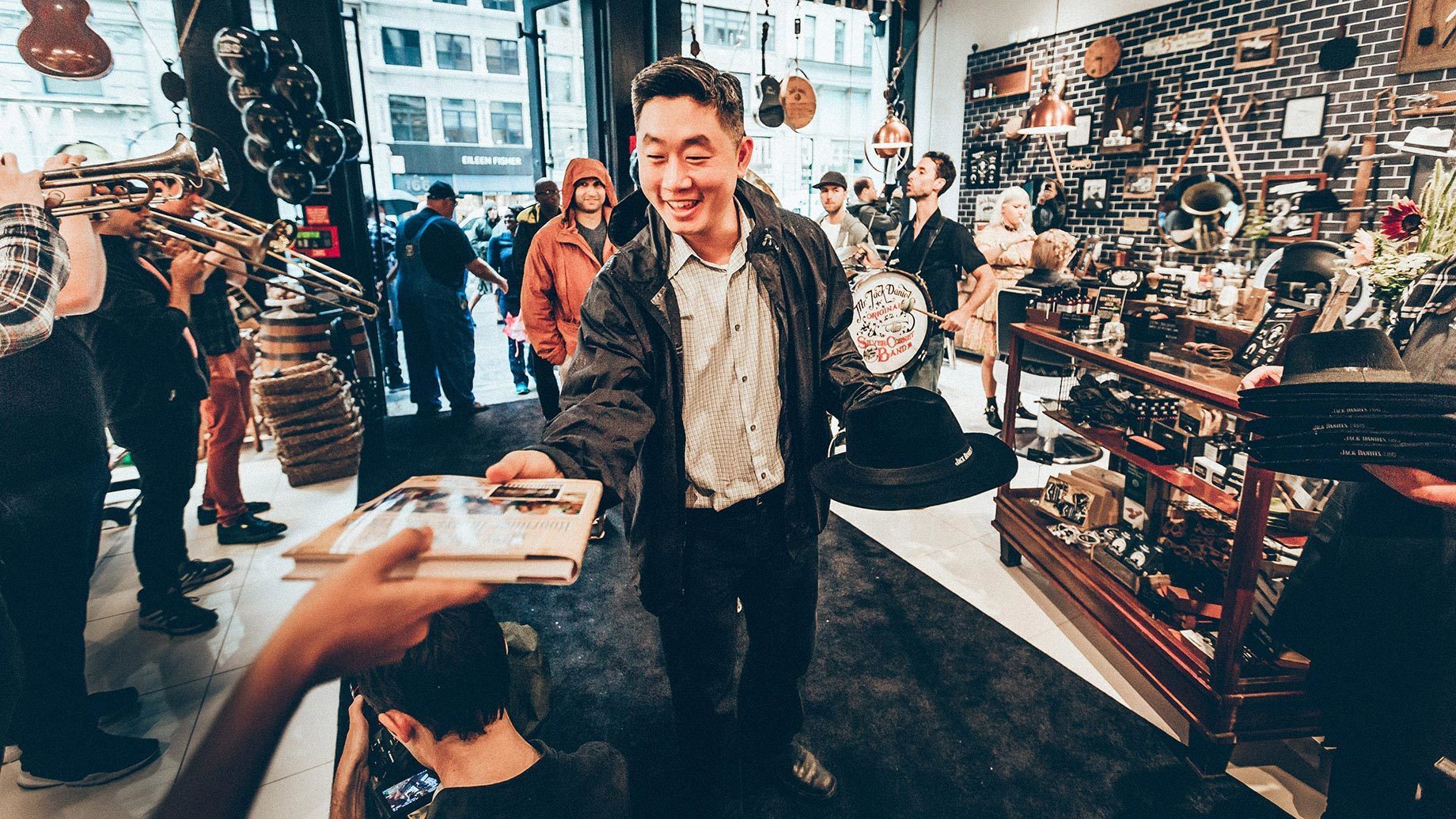 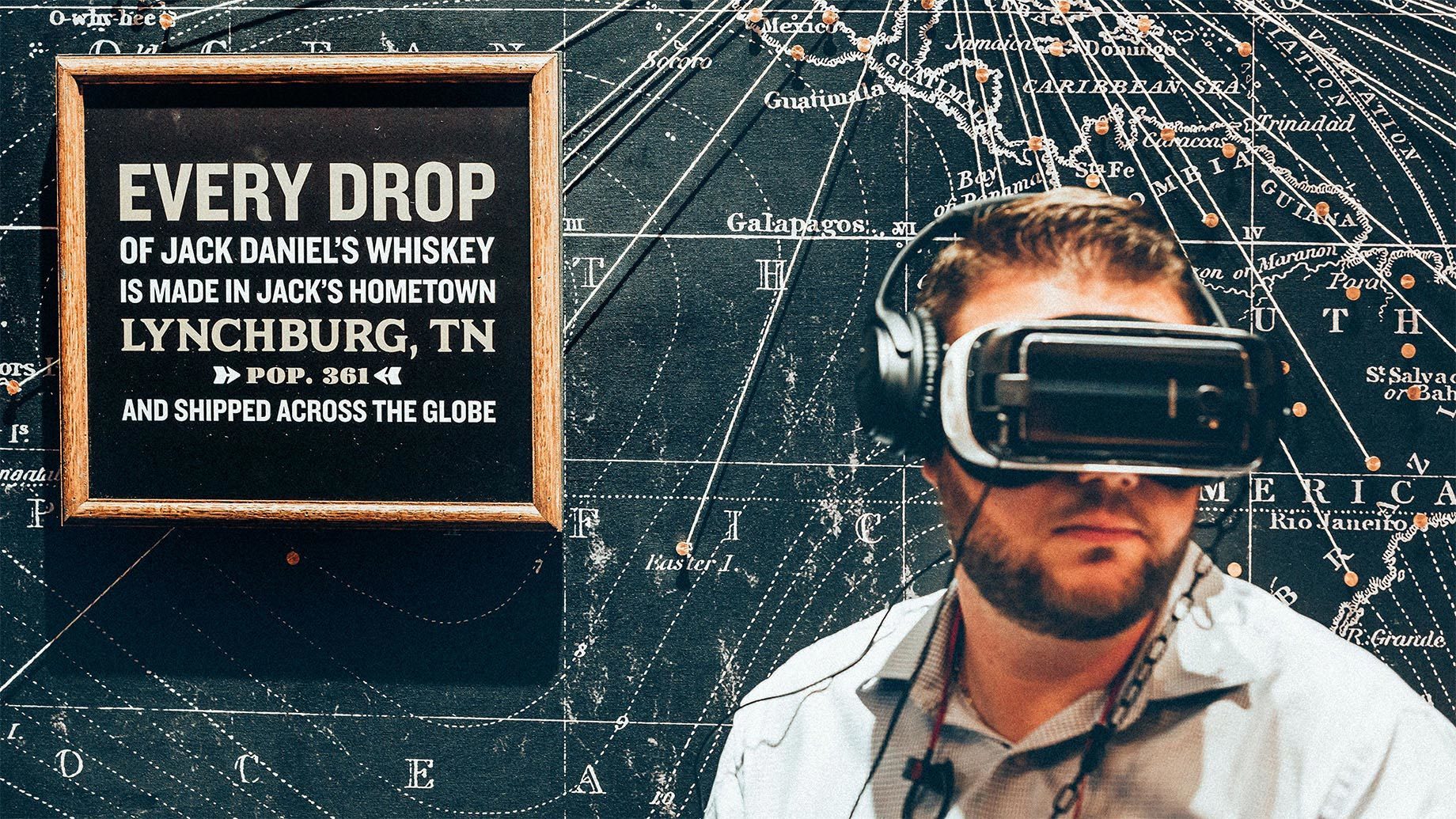 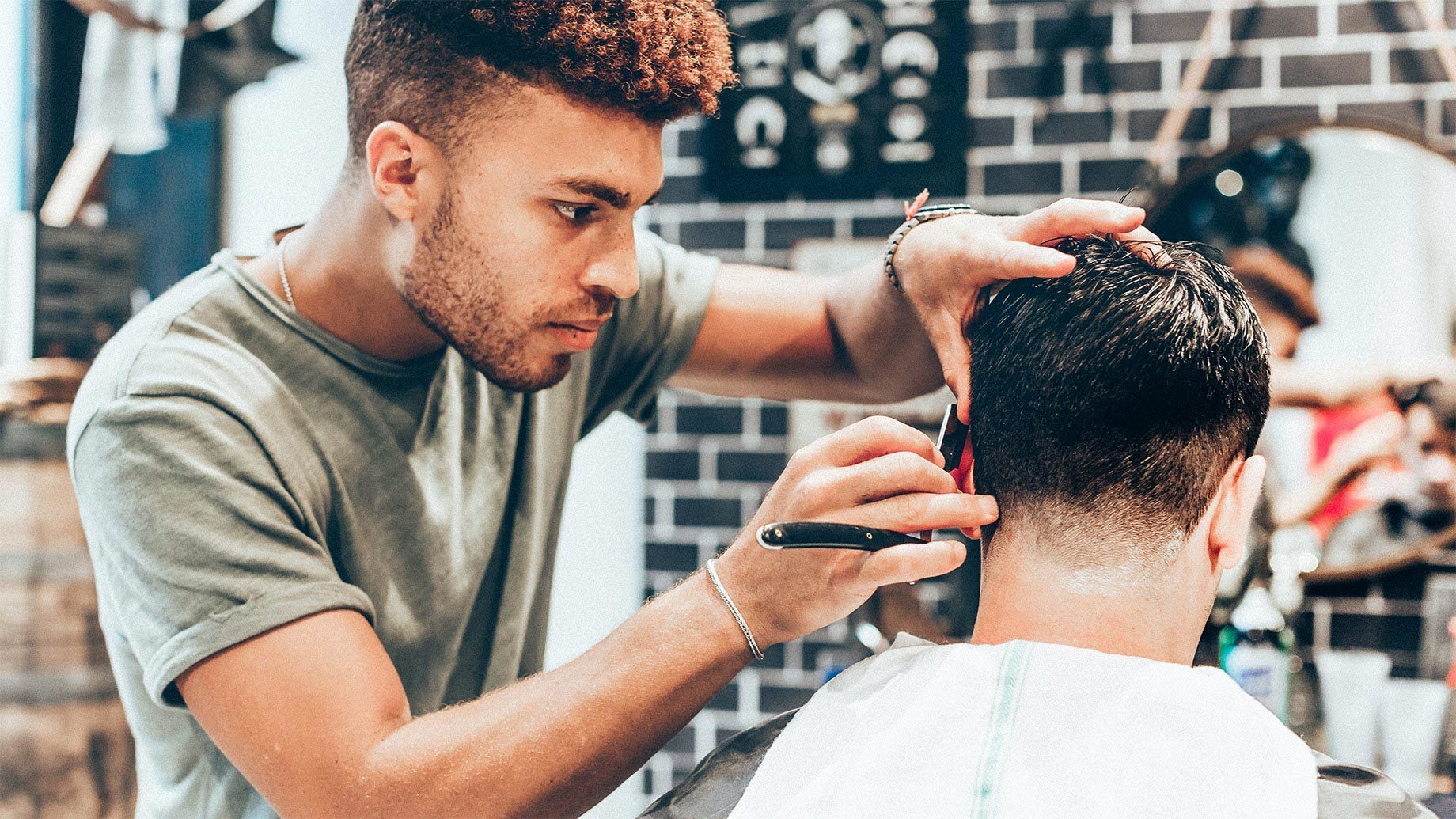 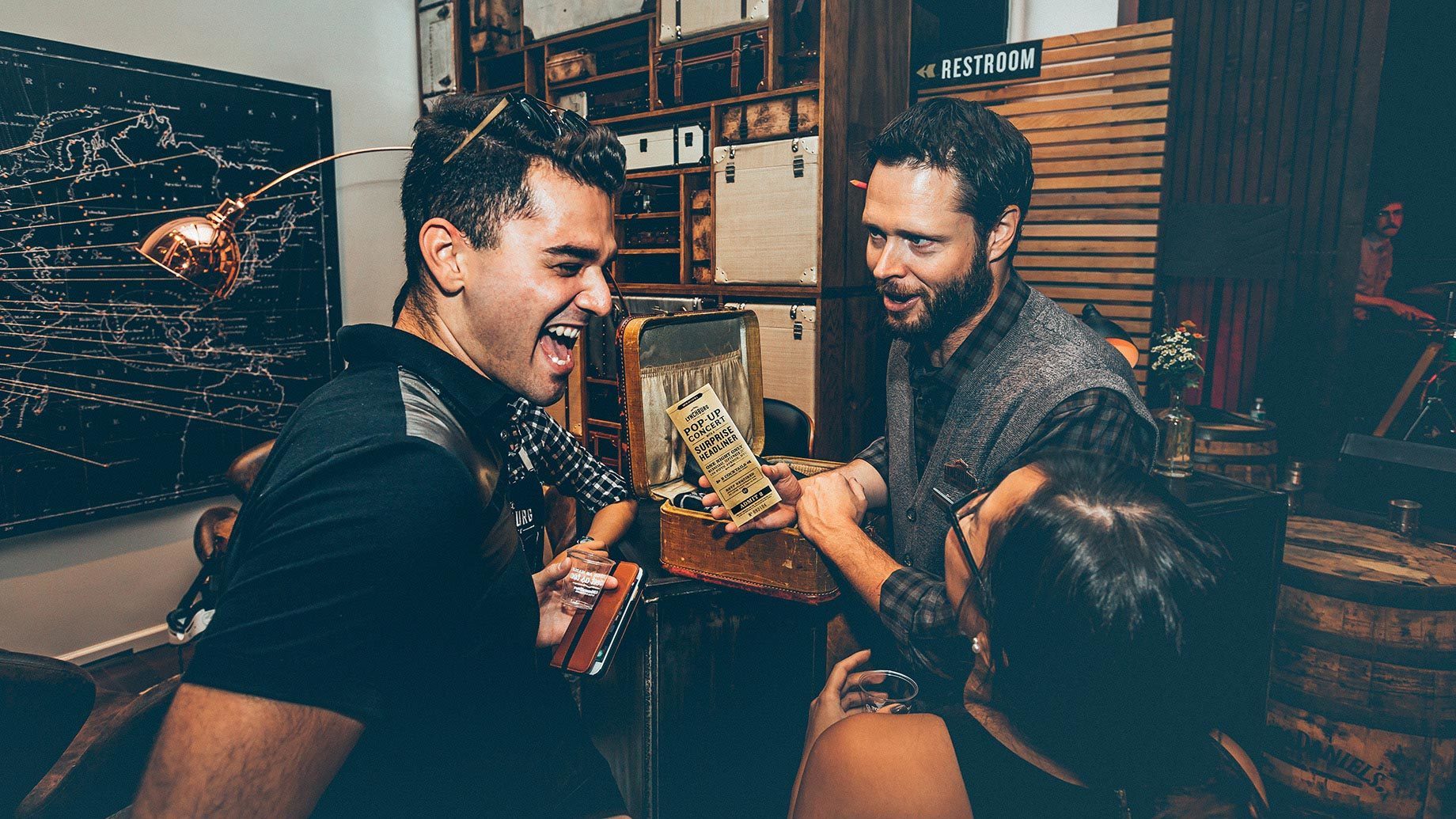 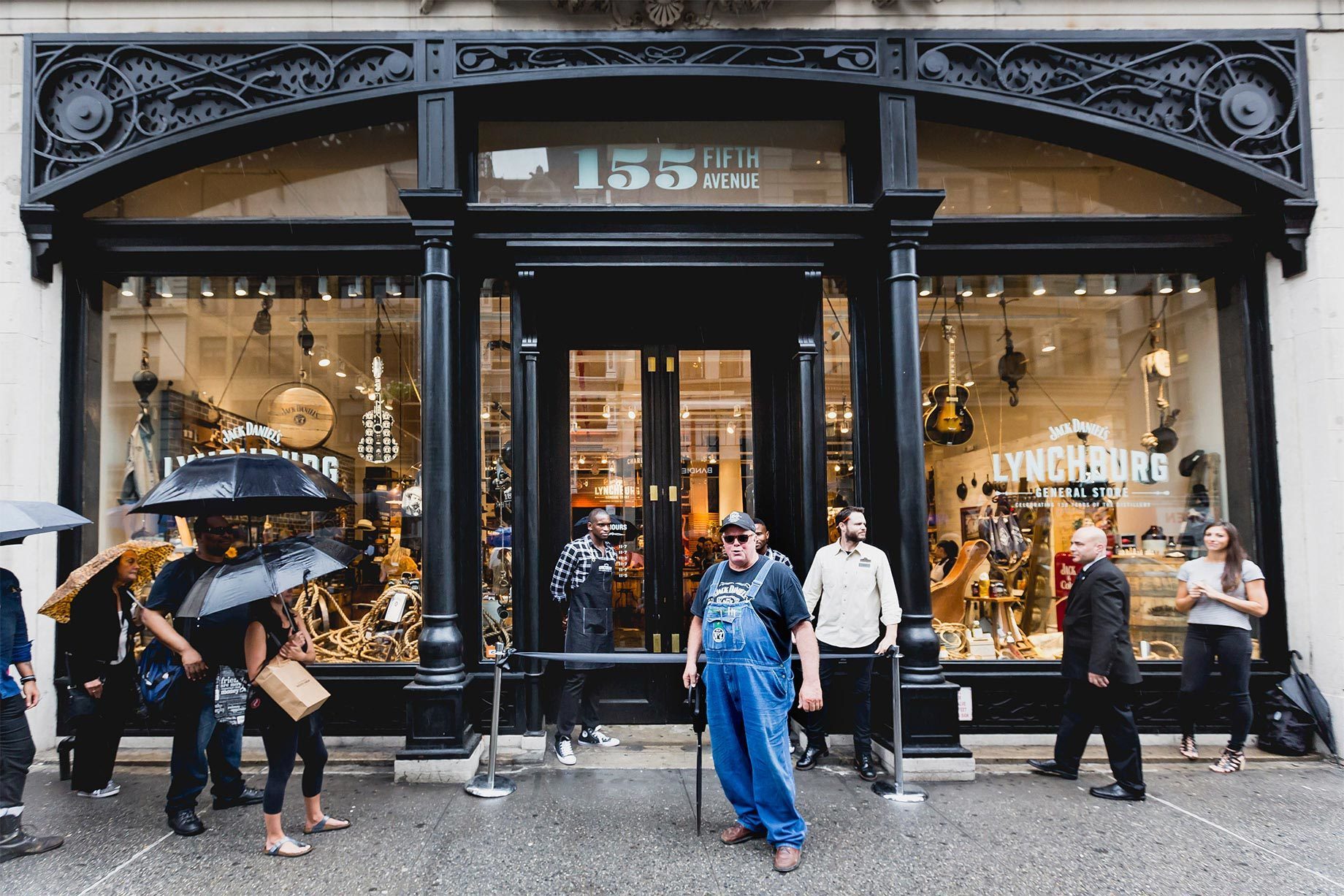