In 2018, TBS Network repositioned itself as a leader in situation comedy and original programming. The centerpiece of this initiative was Tracy Morgan’s breakout hit show “The Last OG”. It was crucial to create massive buzz for the show launch as well as buzz around the subtext of the show “second chances”.

To generate talk value, with a credible narrative, Mirrorball connected TBS with anti-recidivism focused company, Greyston Bakery, as well as New York City Parks Renewal program. Greyston created a special brownie with custom “Last OG” branding which was distributed nationally. Working with New York City Parks, we selected a large park where Tracy Morgan had actually grown up, for complete refurbishment. Timed with the launch, we held a massive block party, hosted by Tracy himself.

With enormous buzz leading up to the show, it launched with the highest viewership in cable tv history. News media across the world talked about the partnership with Greyston Bakery, as well as the block party, held in Brooklyn. 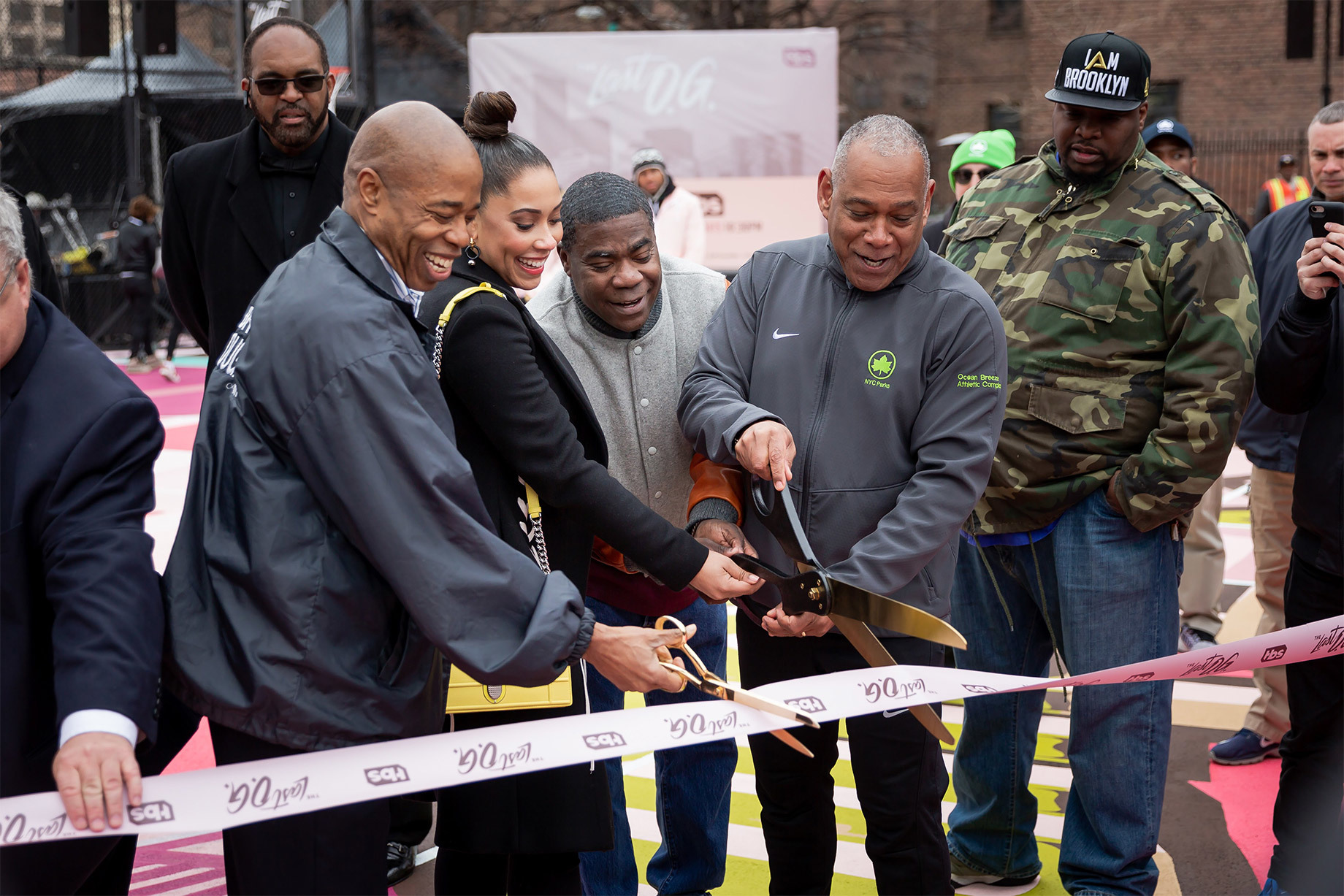 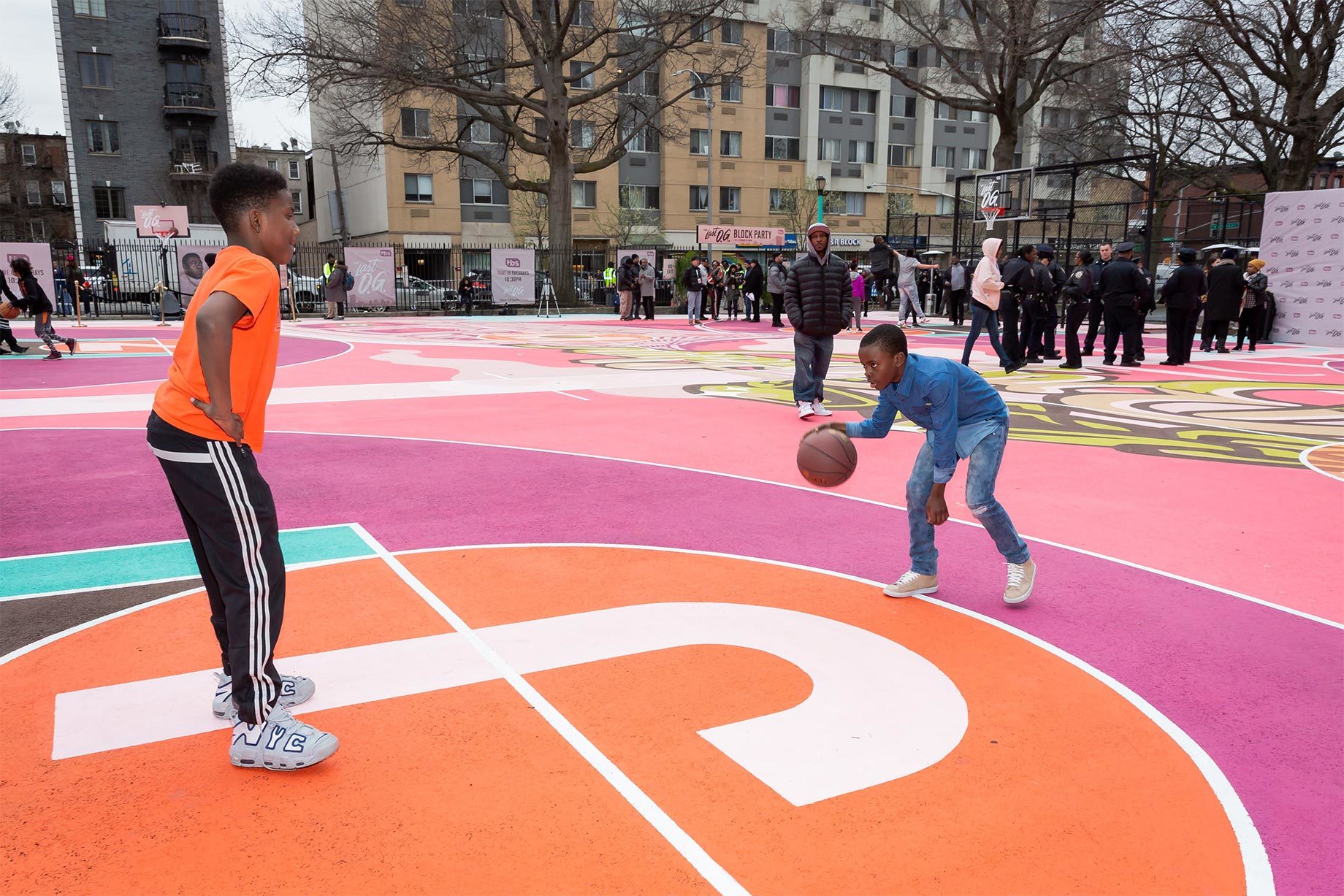 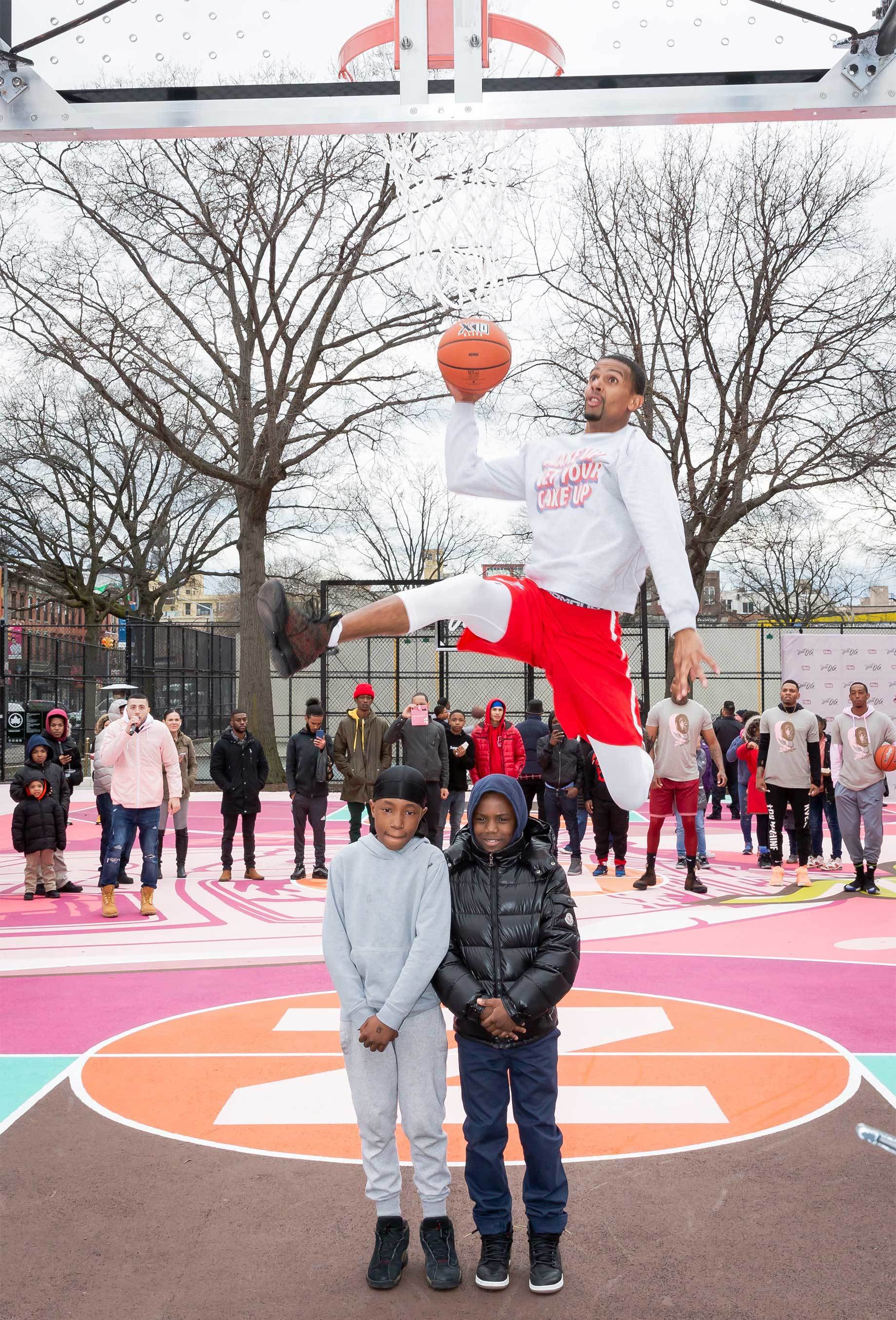 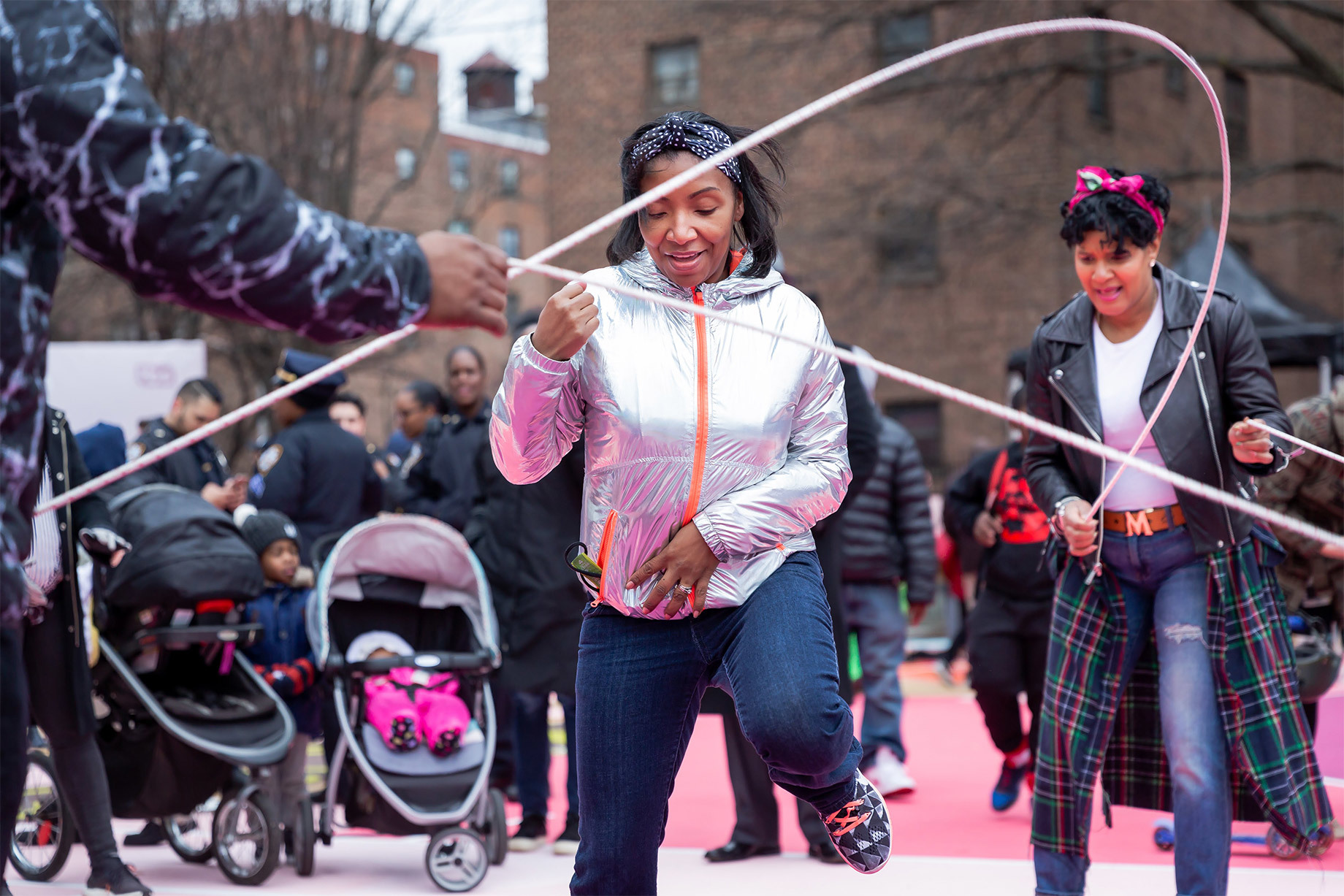 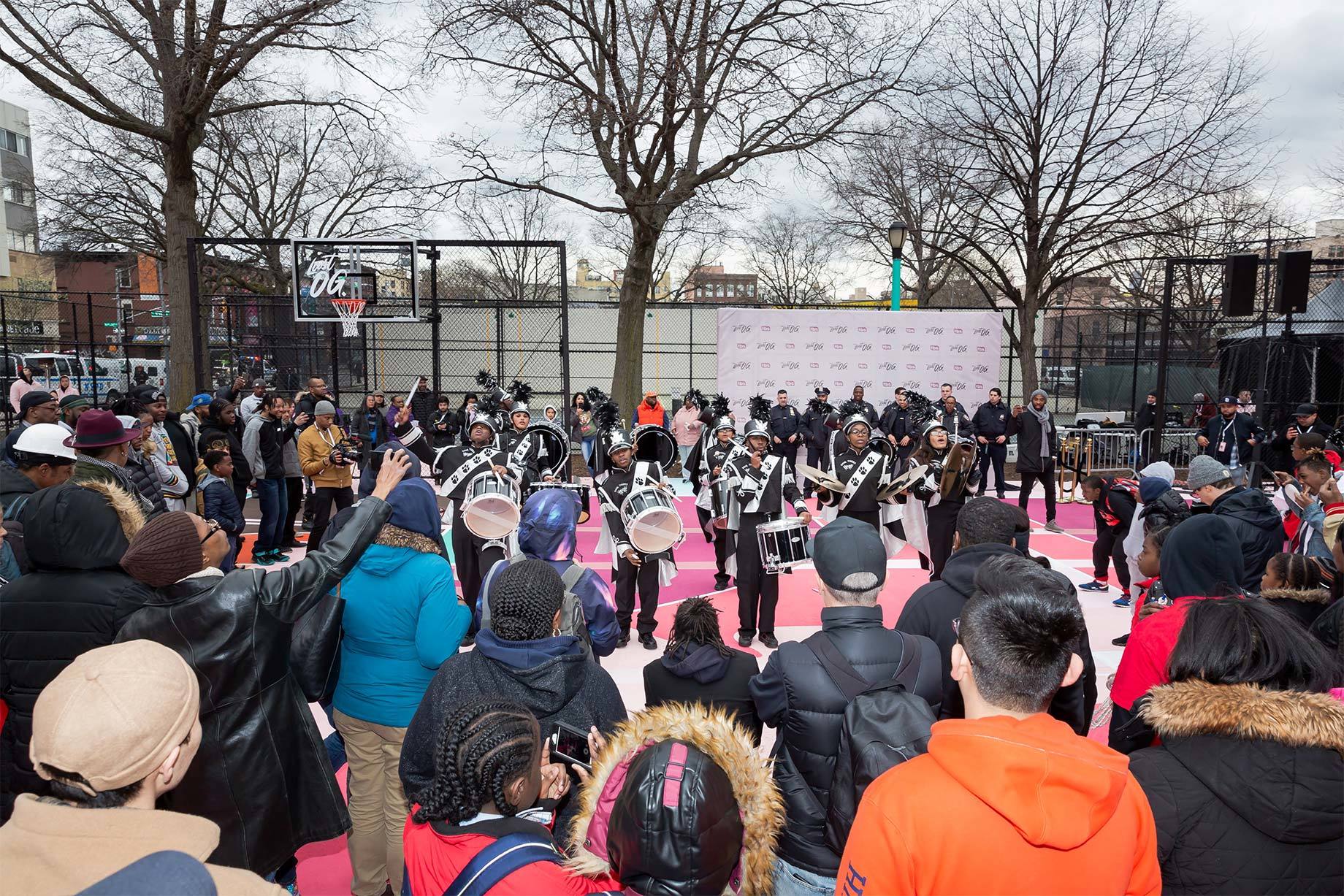 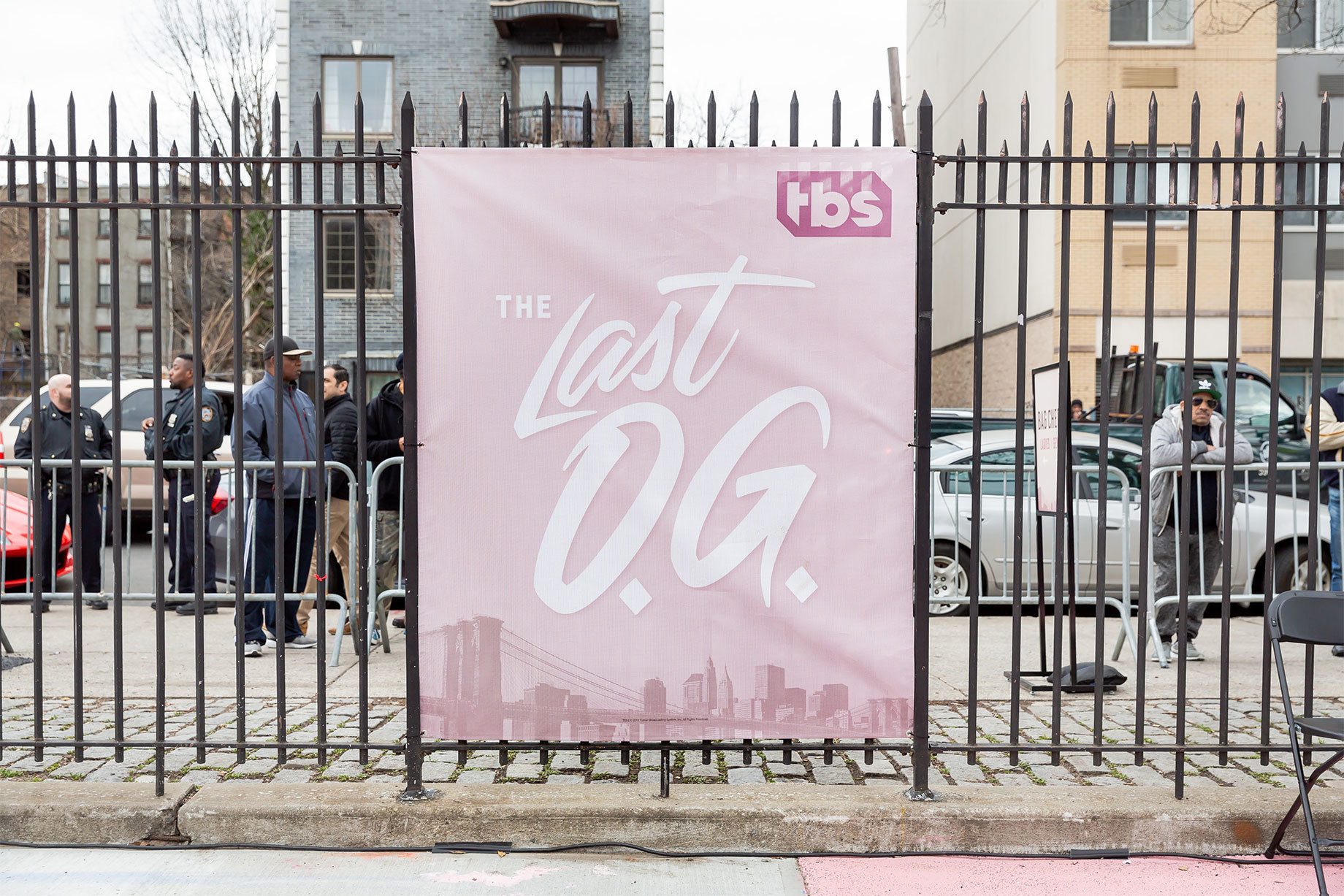